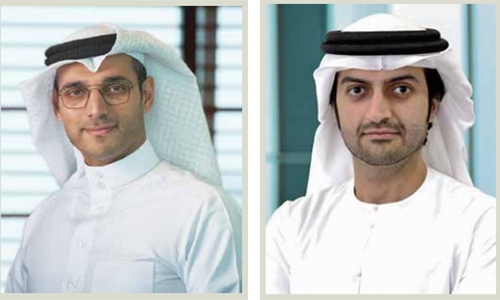 Commercial banking contributions were low due to provisions. Total expenses including provision for impairment were at US$114.7m compared to US$63.7m in the comparative previous period, an increase of 80pc, primarily due to an increase in the impairment provisions in the commercial banking business of 99 per cent and an increase in the treasury portfolio of the Group. Financing costs saw a gradual reduction over the period to US$3.0m from US$ 3.8m during the first half of 2018.