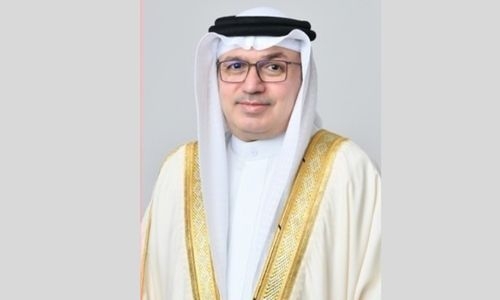 Supervisory committees, he said, are authorised to receive nominations for the Council of Representatives and Municipal Councils.

“Special arrangements are also in place for citizens who had contracted COVID-19 to exercise their constitutional rights,” said Chancellor Hamza. He urged COVID-positive candidates to contact 77277277 to book an appointment with the relevant supervisory committee.

“They should fill in the nomination form (available on vote. bh) and file it with the required documents. “COVID-positive candidates should also remain in their vehicles upon arrival, as a committee member will verify their identity, collect their nomination form, required documents and candidacy fee,” he added. The Executive Director further called upon all citizens wishing to run to verify nomination requirements on www. vote.bh.

Candidates may challenge those decisions again at a competent court before October 18. The court will issue its decision by October 25. Authorities will release the final list of candidates on October 26.