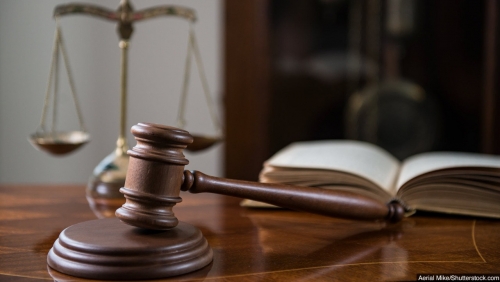 The Administrative Court has ordered a public university to pay BD30,000 to an academic doctor who agreed to continue serving it for one year. The plaintiff worked at the university for eight years, but he was not paid his dues for the final year.

“My client had honoured his responsibilities and he deserves to be paid. He continued his work with utmost sincerity, therefore it will be unfair for him not to receive his salaries and the outstanding dues,” the defendant’s lawyer told prosecutors.

“My client received a letter confirming that his tenure has been extended, as a result of which he continued working. He felt very upset to see his dedication is met with such behavior that doesn’t suit the efforts he exerted throughout the academic year,” he added. The Court found that the plaintiff deserves an amount of BD30,000 for his services.