The Minister of Labour and Social Development, the Chairman of the Board of Directors of the Labour Market Regulatory Authority, Jameel Humaidan, inaugurated a celebration organised by Bahrain Keraleeya Samajam, marking the 75th anniversary of its establishment in Bahrain. 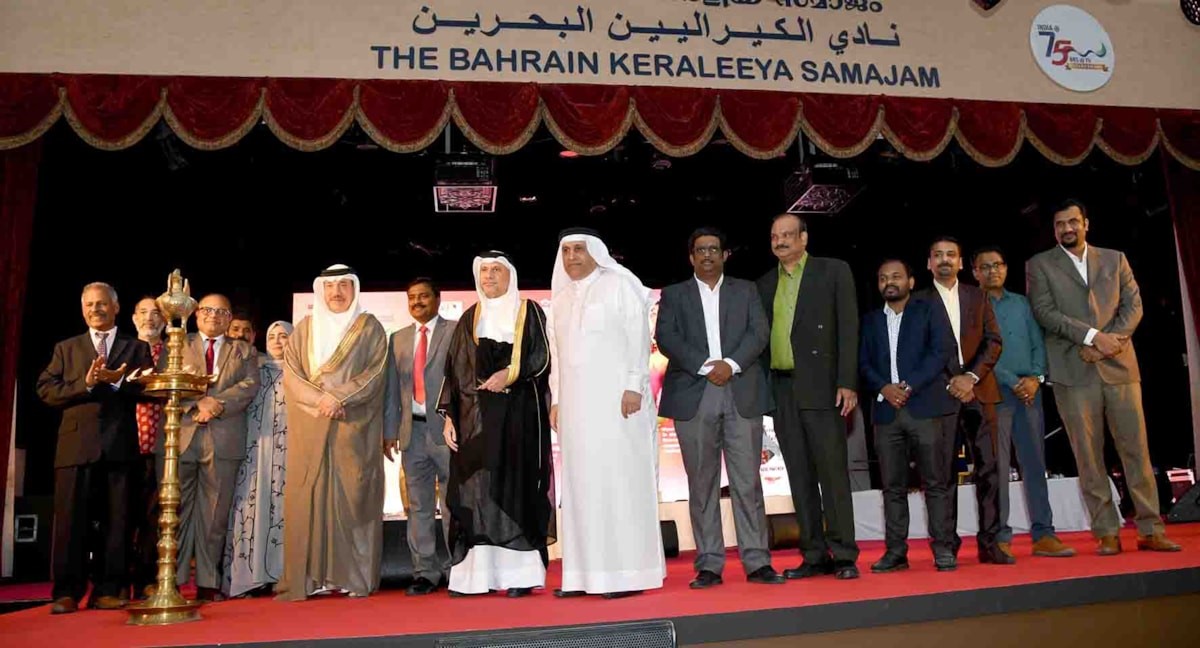 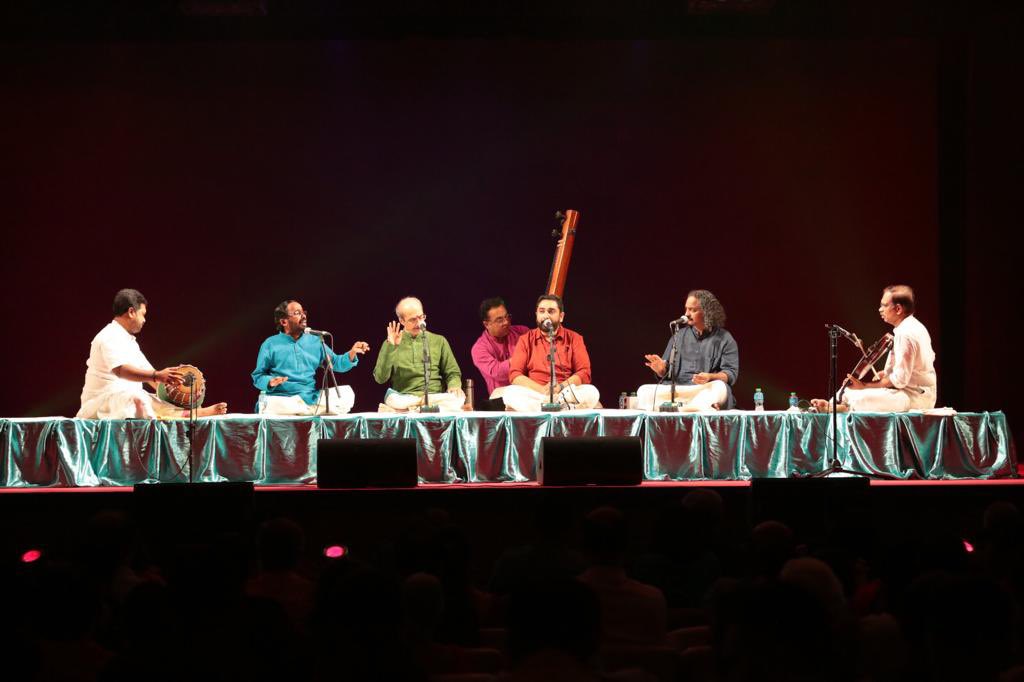 The minister pointed out that the establishment of BKS in Bahrain 75 years ago is a shining example that throws the light on the role of the Indian community in the Kingdom. The ministry also hailed the role of BKS in introducing the culture of the two countries through various events. 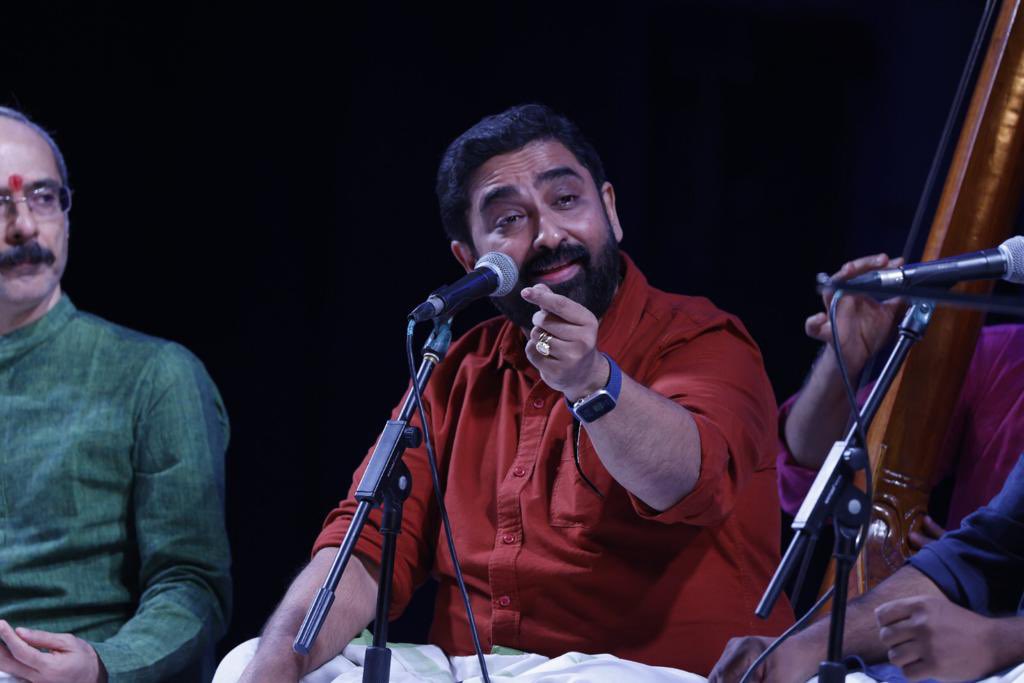 PV Radhakrishna Pillai thanked the minister for his participation in the festival, pointing to the depth of the historical relations between Bahrain and India.

He also thanked the attention and care given by the Bahrain government in supporting and securing the rights of expatriate workers, which contributes to consolidating and upgrading relations between the two friendly countries. 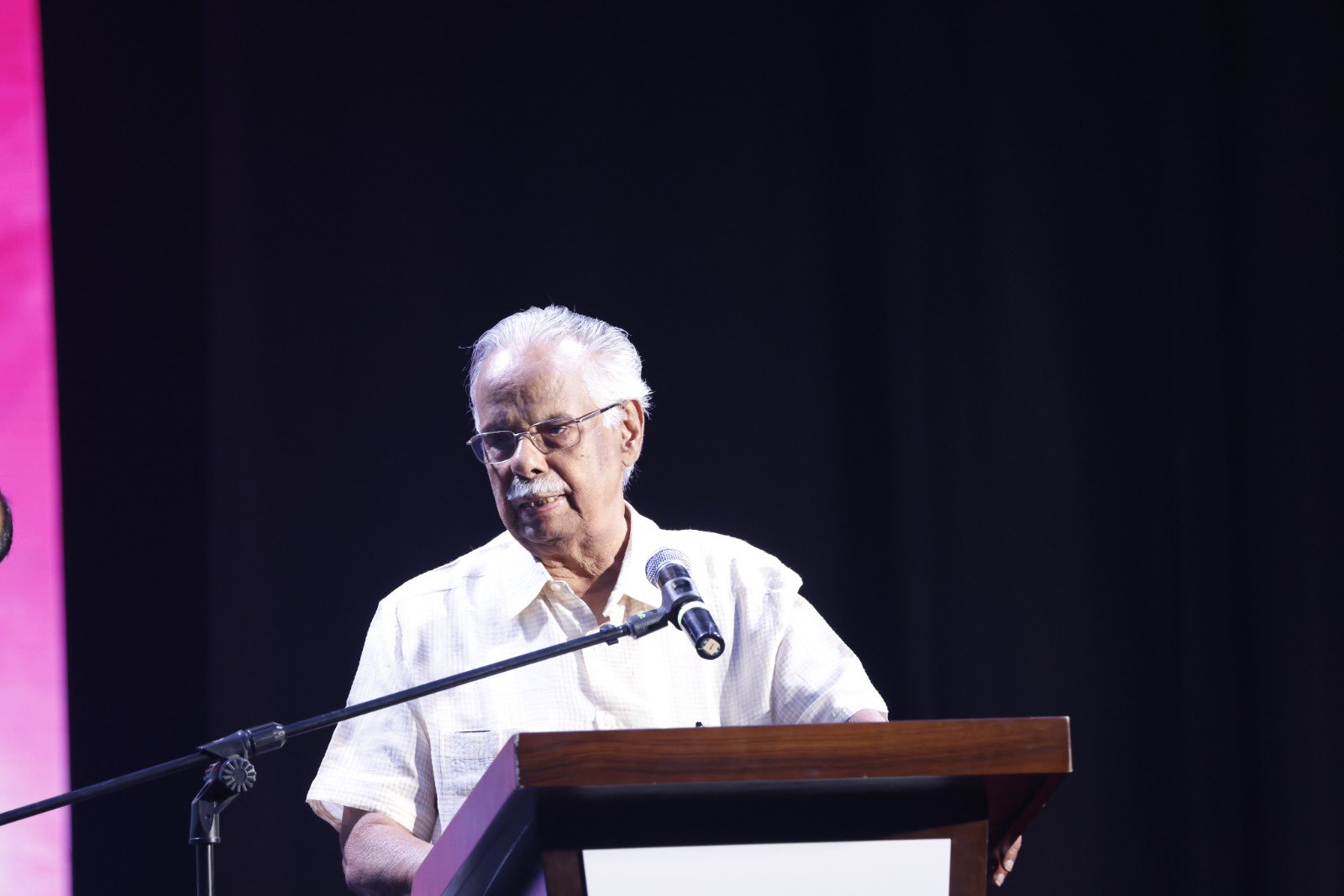 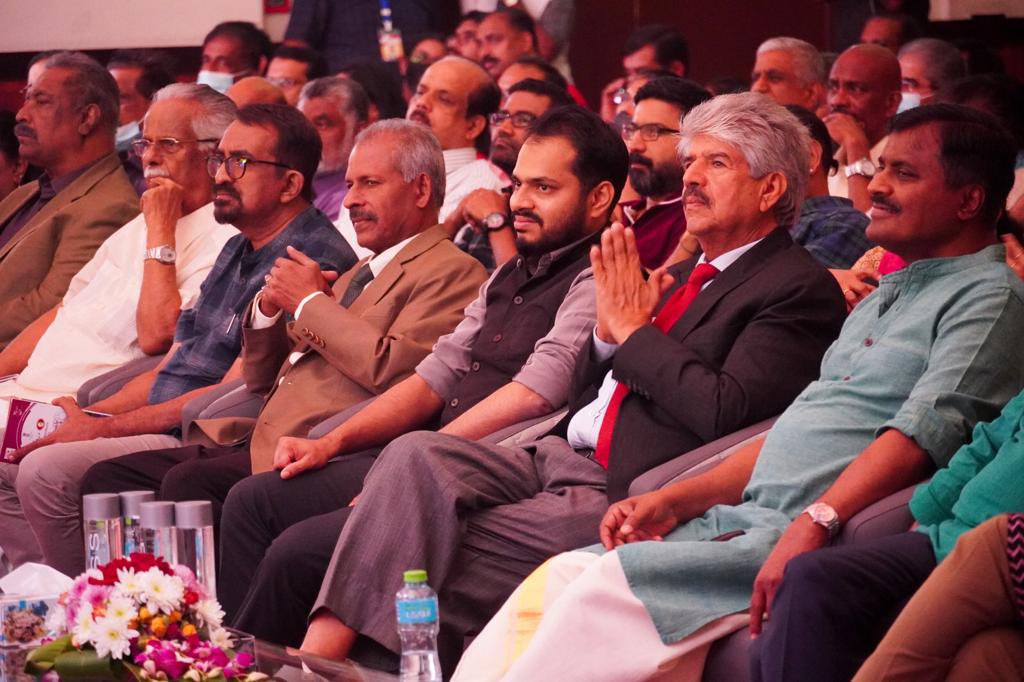