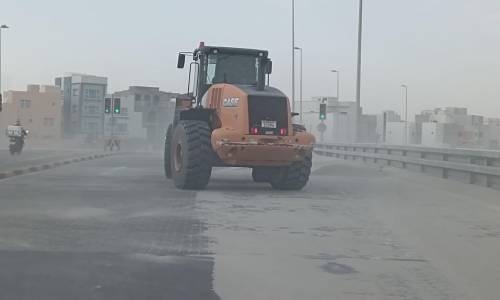 While the municipal workers are still labouring to remove the puddles left behind by the showers last week, clouds of dust have started wafting over Bahrain, amplifying their woes. However, there were no reports of any casualties or injuries.

Essam Khalaf, the Minister of Works, Municipalities Affairs and Urban Planning, said directives are given to municipalities to sweep and clean the streets until the dust storm settles and the weather returns to normality.

Municipal workers were in operation at all affected streets and squares of Bahrain to clear the trees uprooted, and advertisement hoardings brought down in the gust of heavy wind that also massed tonnes of sand and dust on motorways and other places.

Sand and dust had covered roads in layers, adversely affecting normal life, but thanks to the quick work of authorities, vehicular traffic mostly remained unaffected though visibility was poor.

The Meteorology department at the Ministry of Transport and Telecommunications had earlier predicted the possibility of a dust wave by the northwest winds to hit Bahrain.

Leading these efforts are the emergency teams and cleaning companies. Works Ministry has also deployed inspectors to assess the damages caused and enforce necessary measures. Works are also ongoing to keep public places, parks, walkways and waterfronts clear of dust.

Municipalities said they have established hotline numbers and circulated them on social media channels for citizens to contact.

Capital Municipality said they are working 24/7 to remove the dust collected on the streets. 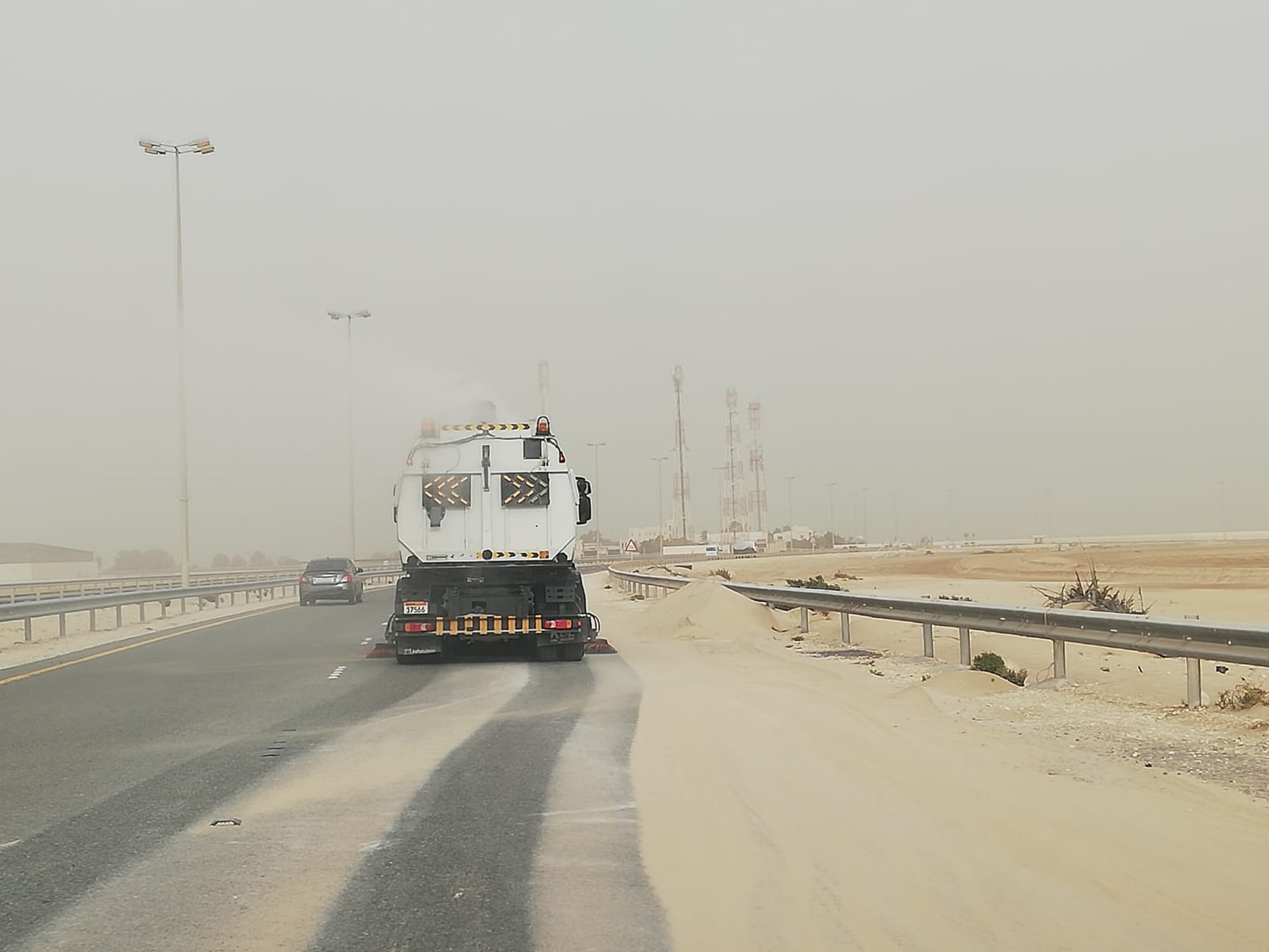 Workers also cleared the sand accumulated on Street 65 at the intersection of the entrance to Diyar Al Muharraq. 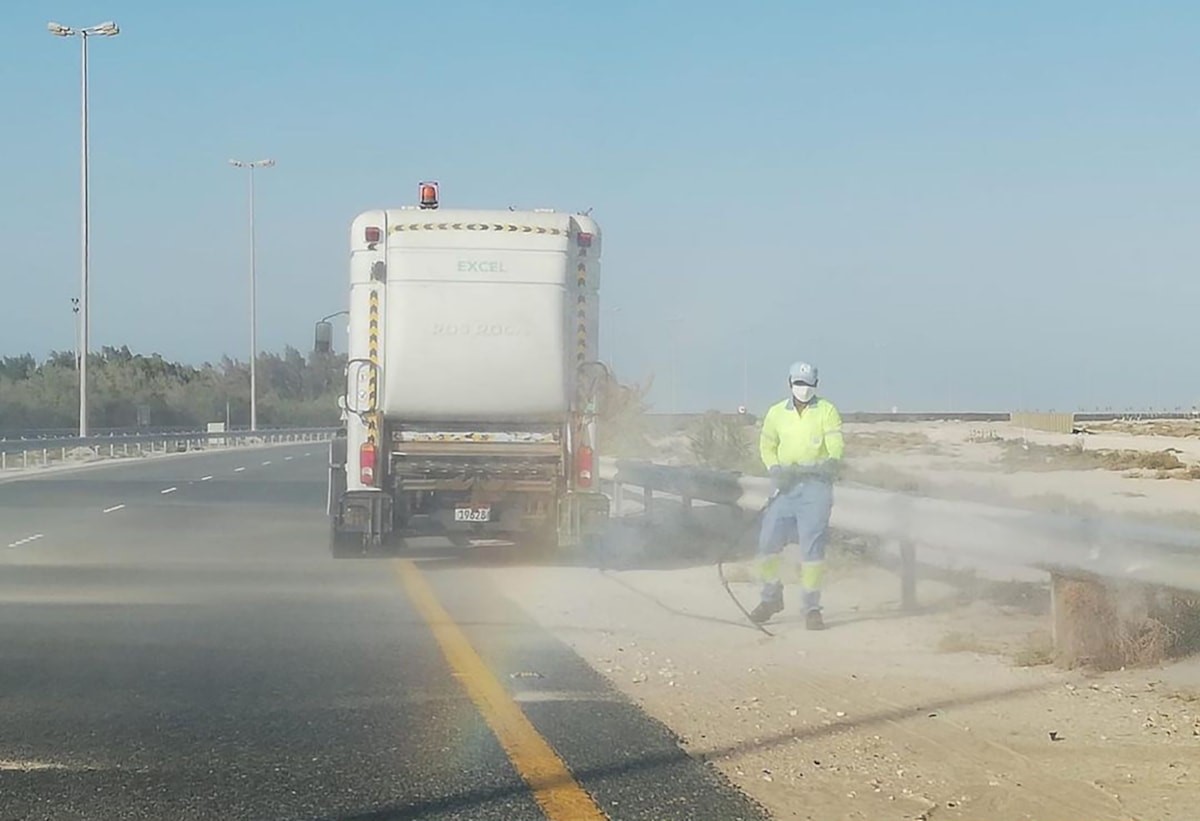 Northern region municipality said they are sweeping main streets with automatic and manual sweepers to remove dust and sand. 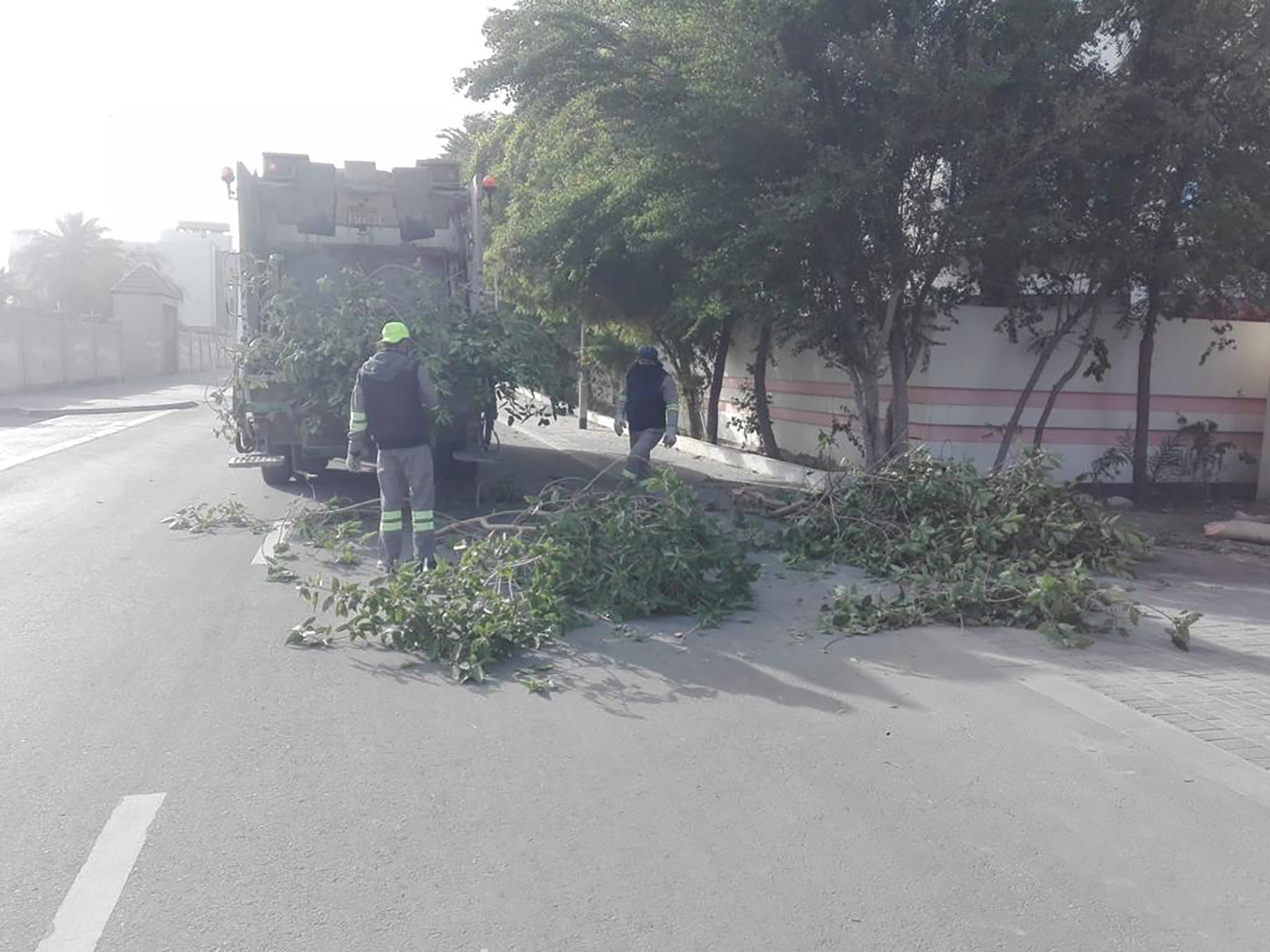 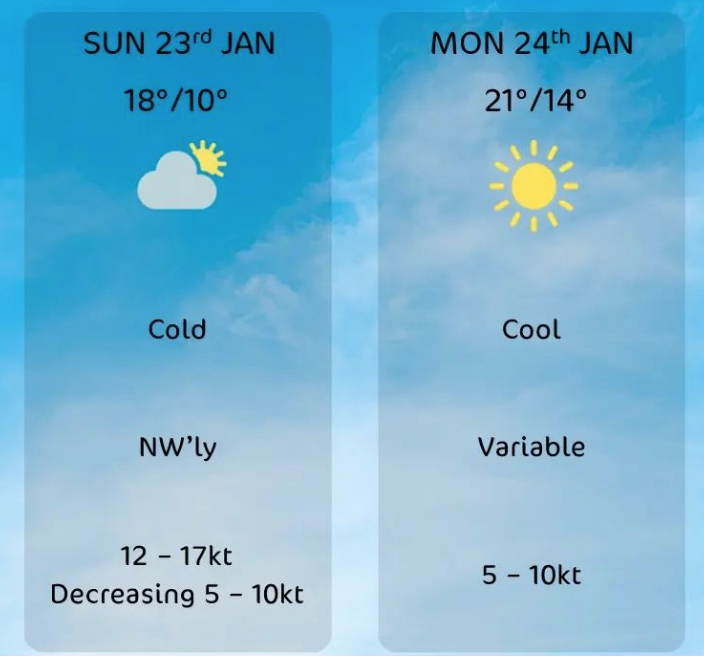