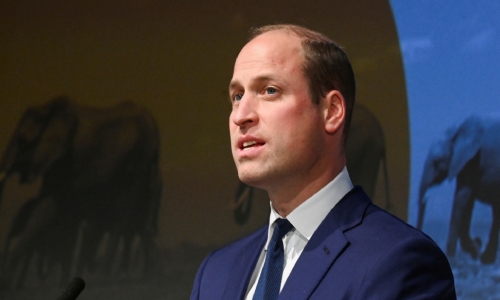 Queen Elizabeth’s grandson Prince William will visit the United Arab Emirates next month, his office Kensington Palace announced yesterday, as Britain seeks to step up its relationship with the Gulf state. William, the Duke of Cambridge, will visit Dubai on February 10, with his trip coming as the UAE marks its 50th year and coinciding with UK National Day being held at Expo 2020 Dubai, his office said.

“The bond between the UK and the UAE is deep and strong and Prince William’s visit will highlight and build upon these links as he has the opportunity to engage with young Emiratis, leaders from government and committed conservationists,” Kensington Palace said in a statement.

Britain has been looking to the Gulf countries for trade deals as part of its post-Brexit strategy to build new ties around the world. In September, UAE pledged to invest 10 billion pounds in British clean energy, infrastructure, technology and life sciences, expanding its “sovereign investment partnership” with the UK government.