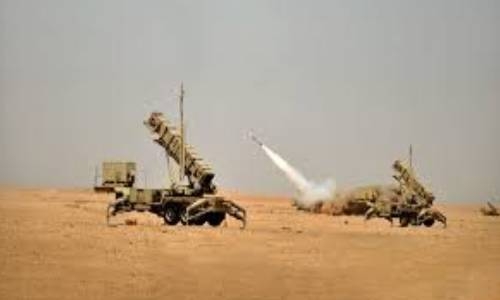 “The Houthi escalation by targeting civilian infrastructure necessitates an immediate response to protect civilians,” he said, adding that the coalition will continue to target Houthi camps and warehouses.

On Thursday, the coalition also published pictures of the bombing of Houthi militia camps and warehouses in Sanaa. The coalition had announced at dawn on Thursday that it had started a large-scale military operation to paralyze the capabilities of the Houthi militia.

Separately, Dr Anwar Gargash, the diplomatic adviser to the UAE president, yesterday said the UAE has a “legal and moral right” to defend itself against terrorist acts by Yemen’s Iran[1]backed Houthi militia.

He said this during a call with Hans Grundberg, the Special Envoy of the Secretary-General of the United Nations to Yemen. The UAE official also highlighted the lack of engagement of Houthis in a “political solution to the crisis,” adding that the piracy of the UAE-flagged ‘Rwabee’ ship adds another dimension to the issue.

Gargash also called for a “strong and firm position” against the “terrorist acts by the Houthi militia” from the international community.

Meanwhile, a Save the Children report said three children and more than 60 adults were killed in airstrikes in Yemen yesterday.

Responding, coalition spokesman Brigadier-General Turki al-Malki said, “We take this report very seriously and it will be fully investigated as all reports of this nature are, using an internationally approved, independent process.

Whilst this is ongoing, it would be inappropriate to comment further.”

The UN Security Council condemned the Houthi attack on the UAE and other sites in Saudi Arabia in a statement on Friday and “underlined the need to hold perpetrators, organizers, financiers and sponsors of these reprehensible acts of terrorism accountable and bring them to justice.”

The statement came after the council met behind closed doors to discuss the Houthi attack on the UAE, which requested the discussion. The UAE joined the 15-member council this month for a two-year term.

When asked about the airstrikes on Yemen on Friday, UAE UN Ambassador Lana Nusseibeh told reporters: “The coalition undertake to abide by international law and proportionate response in all its military operations.” 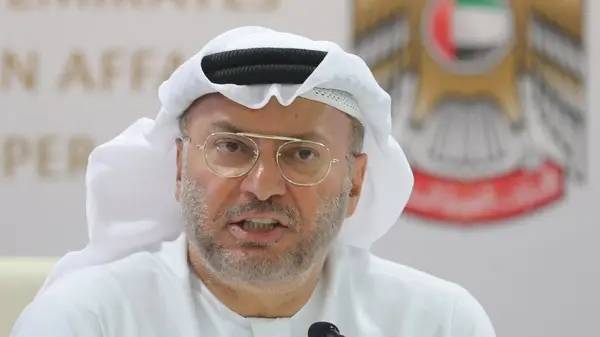