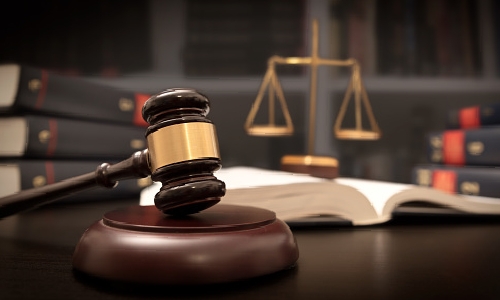 The Cassation Court ordered a commercial company to pay BD18,000 to their legal consultant towards unpaid fees in a dispute that dragged with litigants fighting tooth and nail for more than four years.

Court files say the group refrained from paying fees for legal consultations as per an agreed contract claiming that the contract ended in 2008.

The court, however, accepted the argument that the group failed to terminate the contract legally and ordered the compensation.

Lawyer Osama Anwar, the plaintiff’s representative, said the case was against a group of companies for non-payment of legal-consultation fees for 60 months.

The plaintiff had a contractual relationship with the defendants to take care of their legal cases, implementation of legal rulings and other legal matters. However, the group’s representative told the court that the last legal work done by the plaintiff was in 2008, while they filed the lawsuit on 1/2/2018.

It’s worth noting that the Court of First Instance had earlier rejected the case according to Article 367 of the Civil Code and obligated the plaintiff to pay fees, expenses, and attorney fees.

However, lawyer Anwar, representing the group, appealed the decision before the High Appeals Court, which upheld the previous decision, only to get challenged before the Court of Cassation.

The argument was that the companies failed to provide any proof of termination of the contract with their legal consultant. The signed contract between the consultant and companies required that “either party may terminate this agreement by giving a notice to the other.”

However, the documents produced before the court showed no indication of termination of this contract.

The company officials failed to notify the plaintiff of termination, which, the lawyer said, confirms that the contract is still in force.

“The contract included a monthly fee in exchange for legal consolations per the law of the contracting parties,” the court was told.

Furthermore, lawyer Osama said the contract of legal advice or consultation is one of the continuing contracts.

In some cases, the lawyer may be removed from pleading by the client.