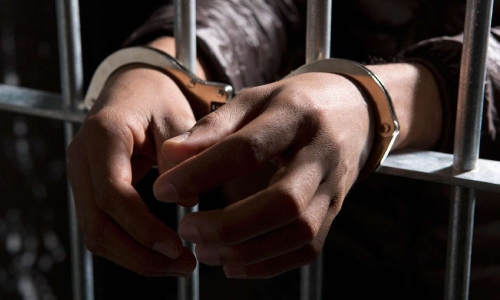 Three jailed for a year in Bahrain for forging PCR test

The defendants, all nationals of GCC countries, got arrested while attempting to enter Saudi Arabia through King Fahd Causeway using the certificates.

The trio, police found, headed to Saudi with forged PCR test certificates after spending time in Bahrain. Court files say the suspects changed the test dates on the certificates to gain their entry.

Customs officials who scanned the barcodes of the test results at the causeway identified the mismatch in dates. Officials also alerted the Bahraini authorities on the issue.

The trio was soon taken into custody by a Bahraini police patrol. The certificates, the trio told police, were forged by another person for them. However, they told prosecutors that they had no information about this person.