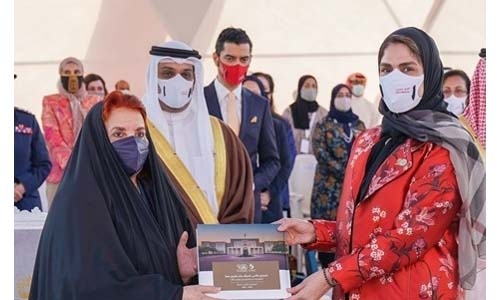 All of Bahrain came together to celebrate the achievements of the women marking Women’s Day and the 20th anniversary of the Supreme Council for women, brushing aside fears of the spread of the possible vaccine-resistant Omicron variant in the Middle East.

A Journey of Progress in a Dedicated Nation.”

In a message, Her Royal Highness Princess Sabeeka bint Ibrahim Al Khalifa, Wife of HM the King and Supreme Council for Women, saluted Bahraini women and hailed their marked contribution and dedication, thanking the Government for its unwavering support to the council.

“Women represent 40.5% of the total staff and 45.5% of the employees, including in supervisory positions,” said Shaikh Nayef.

The Chairman also affirmed full support to the national plan to advance Bahraini women under the leadership of His Majesty King Hamad bin Isa Al Khalifa.

Yousif Mohamed Al-Binkhalil, the CEO of the NCC, highlighted the significant role played by Bahraini women in the NCC.

“Sixty-Eight per cent of our employees are women, of which 88% occupy leadership positions.”

Second Vice-President of the General Federation of Workers Trade Unions and Secretary-General, Osama Salman Hassan, pointed out that women currently occupy 15% of the seats in the House of Representatives and the Shura Council and 10% of the municipal councils.

He further pointed out that 47% of the total national workforce in Bahrain are women.

Their percentage exceeded 50% in the government sector and 80% in others such as the education and health services sectors.

Bahraini women currently hold 45% of senior leadership positions in the government sector, and they share 59% of middle management positions.

He pointed out that 43% of the total entrepreneurs in the Kingdom are women.

The union, he said, supports all initiatives to help women achieve the required balance between their work and care for their families.

Counsellor Abdullah bin Hassan Al Buainain, Vice President of the Supreme Judicial Council and President of the Court of Cassation, said Bahraini women had made their mark in social development activities, especially during the COVID-19 outbreak.

The council honoured members of the judiciary and employees of the General Secretariat of the Supreme Council.

Dr Abdul-Hussain bin Ali Mirza, Chairman of the Sustainable Energy Authority, said, “Bahraini women have succeeded in making their way in various developmental and vital fields for realizing the visions set by the Supreme Council for Women.”

The authority also affirmed its commitment to support national efforts to advance women and enhance their contributions to the development march.

“Women have a pivotal role in the development system and work with the foundations and principles set by the council,” he said.

Students kicked in with activities to celebrate the Bahraini women’s achievements, especially in education. 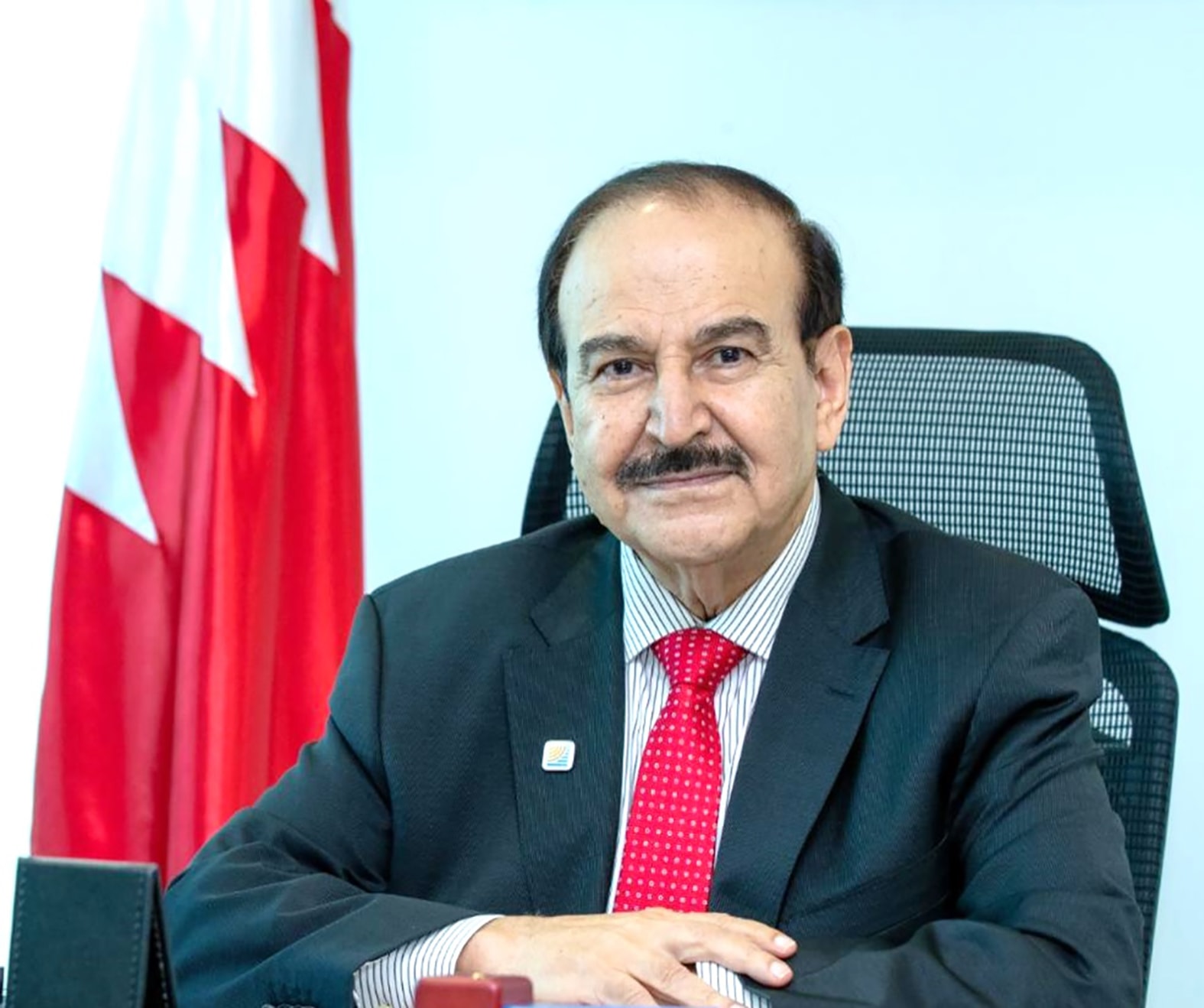