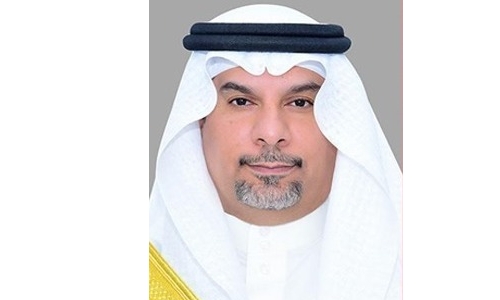 The Kingdom of Bahrain welcomed Saudi Arabia’s launch of wide-ranging environmental initiatives that form a roadmap for protecting the environment and combating climate change, under the leadership of the Custodian of the Two Holy Mosques, King Salman bin Abdulaziz Al Saud.

Commenting on this, Dr Mohammed bin Mubarak Bin Daina, Special Envoy for Climate Affairs and CEO of the Supreme Council for the Environment, said that the Kingdom of Bahrain welcomes the announcement by the Kingdom of Saudi Arabia of its ambitious goal to target net- zero by 2060, which reflects strong awareness of the importance of developing green sectors and addressing climate change and its repercussions.

He noted Bahrain’s adoption of the principles of the Middle East Green Initiative (MGI), adding that the MGI will play a central role in achieving further environmental protection, combating climate change and popularizing the use of clean technologies, as well as creating new and impactful jobs.

The Special Envoy stressed that the Kingdom of Bahrain will continue to support environmentally friendly initiatives that contribute to reducing carbon emissions and enhancing public health.

Dr Bin Daina also added that the transition to smart projects in the management of industrial facilities contributes greatly to the sustainability of these projects, saving energy and effort, and achieving environmental safety.