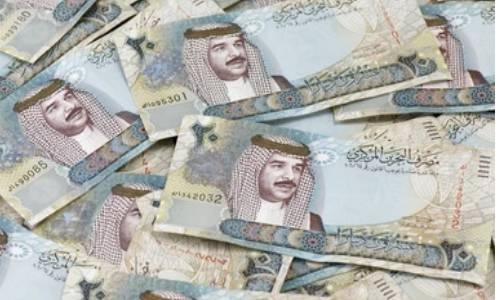 Closing arguments will be heard today in the case of a 37-year-old Bahraini man who laundered BD1.5 million in collaboration with an Arab man.

The defendant is said to have embezzled BD1.5 million from 23 men after he deceived them that he had companies specialised in providing commercial and technological consultancies.

The Arab man was living in his home country and he had a company, whose bank account was used to launder the money that the Bahraini man received from his victims.

The pair signed a recruitment agreement, according to which the money was transferred from Bahrain to the Arab country.

According to court files, the victims of the pair were all occupying high positions.

“The defendant came to me and requested me to lend him BD13,000, although I didn’t know him.

He managed to convince me that my father was his friend and he was trustworthy.

After three days, I agreed to give him BD3,000 only,” one of the defendants said.

“After a few days, he came back to me and gave me the BD3,000 back, but he offered me to invest the money with great returns.

The defendant did the same with his victims as the total amount of the money he embezzled from his victims hit BD1.5 million.

He was arrested and he confessed to collecting money without a license.

It was discovered that the defendant was running the fraud scheme from his home.