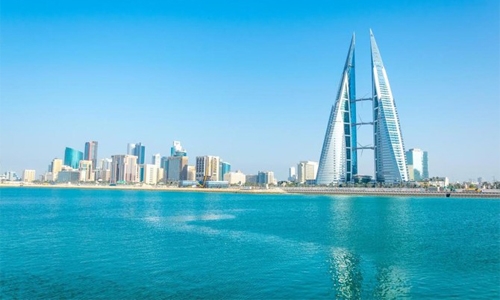 Bahrain to double VAT as economy recovers from pandemic

Bahrain will double the value-added tax to 10% in an effort to boost revenue and curb one of the Gulf’s widest budget deficits as the economy begins to recover from the pandemic.

The kingdom is seeking ways to bring its budget back into balance by 2024 without undermining a fragile recovery, an official close to the government told Bloomberg.

Bahrain is under fiscal strain despite a $10 billion bailout package pledged by its neighbours in 2018. It promised to take a raft of fiscal measures in return for the aid. It put its reform timetable on hold last year to focus on helping the economy weather the double shock of Covid-19 and a fall in oil prices.

The official said pandemic stimulus introduced by the government, including doubling the liquidity support fund to BD200 million ($530 million), central bank-enabled loan deferrals, reduced reserve requirements for banks and relief on utility bills, had helped to get the economy back on track.