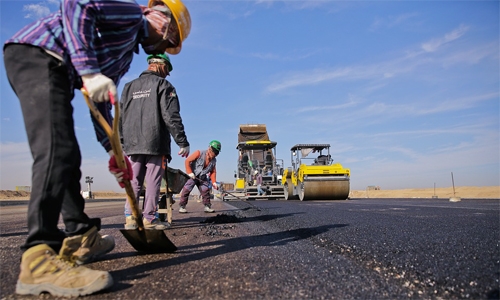 The tender board of Bahrain had awarded projects worth BD11.27 million for Works Affairs during August, said a top ministry official. Ahmed Abdulaziz Al-Khayat, the Undersecretary for Works Affairs at the Ministry of Works, Municipalities Affairs and Urban Planning, said the board awarded for the ministry a total of 13 projects during the month.

The awarded projects were mainly in three categories roads, sewage and buildings. “This also confirms the ministry’s continued efforts to implement government’s programme related to infrastructure projects that focus on citizens’ needs,” he said.

Explaining, he said, the board awarded four tenders in the road sector, the most prominent of them being the Isa Town Road Development Project for Block 807 for BD 401,171. The project aims at improving internal road networks, enhance traffic safety and overcome Rainwater clogging in the area.

The ministry is constructing rainwater drainages, repaving roads, improving lighting, traffic and direction signs. On the other projects, he said one of the projects was for parking spaces and developing internal roads in Souq Waqif in Block 1203 in Hamad Town for BD267,274.

Reconstruction of Road 308, creating a median to separate service road to Wali Al Ahed street, constructing an exit on Shaikh Hamad Street from Road 371, establishing a rainwater drainage network on route 308, creating parking lots, amongst others, are part of the project.

The ministry, he said, also awarded three tenders in the sanitation sector, with the most prominent being the time-contracting for sewage works for the 2021-’23 period that costs around BD4,250,249 for 15 contractors. In the buildings and maintenance sectors, the board awarded four tenders. “

These were for the comprehensive maintenance of Belqis Primary School for Girls and Zallaq Preparatory School for Boys for BD291,995,” he said.

“The projects aim at accommodating the largest possible number of students amid the coronavirus pandemic and gradually eliminate mobile classrooms currently there,” AlKhayat said. The ministry, he said, also awarded a project to demolish and reconstruct the walls of 13 public schools to ensure maximum safety for students.

On the projects put up for tender during August, Al Khayyat said the minister issued 18 in total, with an estimated cost of BD9,626,752. “The projects are for adding two lanes on the King Faisal Street, constructing an outlet from King Faisal Street to Shaikh Khalifa bin Salman Street near the City Centre Mall, rehabilitating roads in Block 738 in A’ali, and Block 926 in Riffa,” he added.

On the top projects in the wastewater sector, he said the ministry has plans to construct a sewage network in Block 557 in Budaiya, Deir area of Complex 231 and a primary treatment plant in the Hidd Industrial area.

“When it comes to the buildings sector, the ministry has launched tenders for expanding the Kuwait Health Centre, the Rashid Equestrian and Horseracing Club. 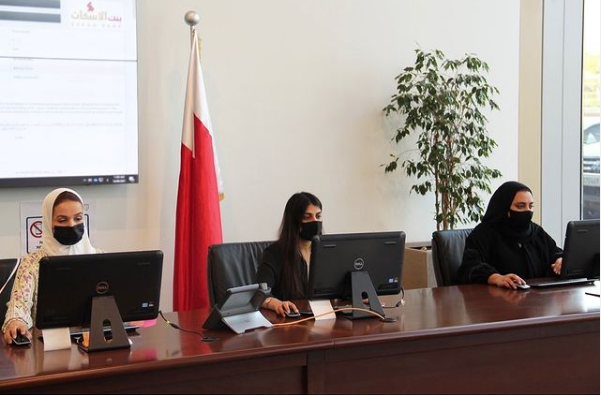 The tender description says the works are for providing sewer connection to 43 properties in block number 557. The contract needs completion in eight months. The bids range between BHD 129,481.995 and BHD 316,273.950. The lowest quote is from UCO Engineering.

Similarly, another tender by the Works Affairs for the rehabilitation of roads in Northern Governorate Block 738 in A’ali attracted 14 bids. National excavating, Jalal Al A Ali & Sons, Alwardi Construction, Tylos Excavation Company, UCO Engineering and nine others are fighting for the contract. UCO Engineering made the lowest quote of BHD 112,000.656, where the bids go up to BHD 167,007.990.

The details emerged as the Tender board, an independent regulatory body entrusted with supervising government bidding and auction, opened 71 bids received for 11 tenders from six managing authorities.