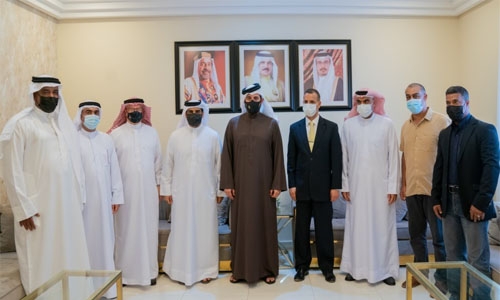 Bahrain Olympic Committee and the United Through Sport have signed a Memorandum of Understanding to bolster cooperation. 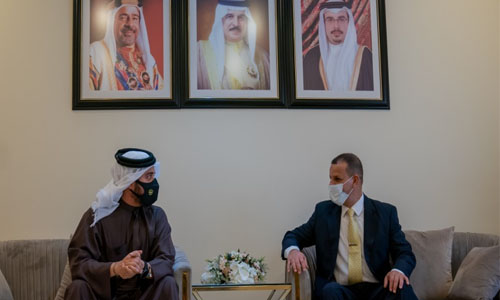 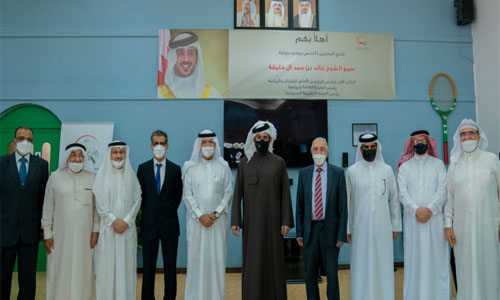 United Through Sport is a nonprofit organization based in Nelson Mandela Bay in South Africa. 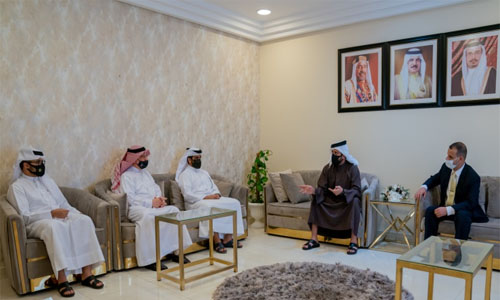 HH Shaikh Khalid hailed Fox's exceptional efforts to upgrade the Muay Thai sport and explored with his ways of boosting cooperation and coordination to develop sports. 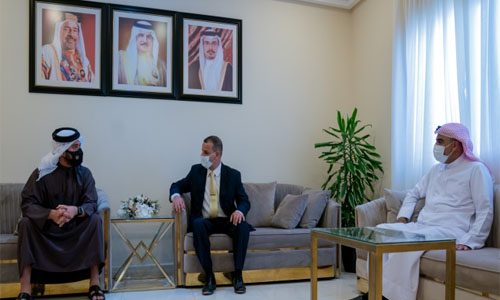 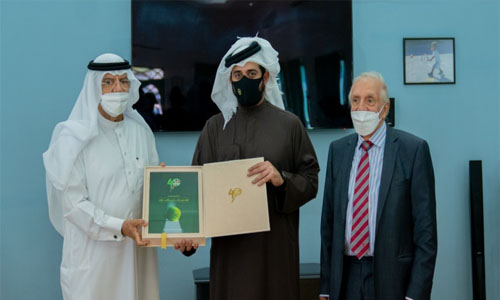 Fox praised the development of sports in Bahrain, saying it reflects HH Shaikh Khalid's tireless efforts and initiatives that have been crucial to take combat sports to a higher level in Bahrain and accomplish several achievements.

Democracy a way of life in Bahrain