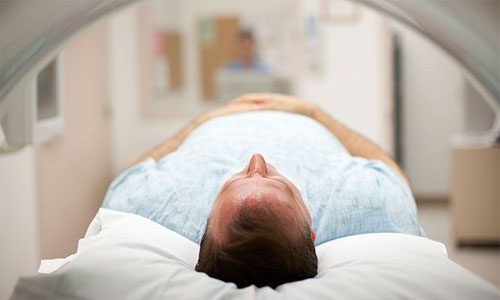 A recently published investigative study, conducted by a group of staff and students from the Royal College of Surgeons in Ireland-Medical University of Bahrain (RCSI Bahrain), explored the attitudes and the level of knowledge of men in the highest risk category for prostate cancer.

Prostate cancer is the second most commonly diagnosed type of cancer and the fifth most common cause of cancer-related mortality in men.

The standardised incidence rate (a statistic to determine the occurrence of cancer in a population) of prostate cancer in Bahrain is 13.5% in 100,000 men, which is considered one of the highest rates within the Middle East.

The first of its kind in the Kingdom of Bahrain, the study aimed to determine the knowledge, behaviours and attitudes of men in Bahrain toward prostate cancer, to encourage an evidence-based approach to public health interventions and cancer prevention. The study also sought to explore the attitudes of participants toward the risk of developing prostate cancer.

A group of 74 male participants, aged between 50 to 69 years, participated in the study by answering a questionnaire.

The results of the study showed that more than 60% of the participants had not taken a prostate screening check-up and 53% did not consider prostate cancer to be a major problem in Bahrain. Participants generally had minimal understanding of the risk factors associated with the disease and only 32% correctly identified that prostate cancer typically affects men above the age of 50.

Almost two-thirds of participants were not aware of any tests available to check for prostate cancer, however, more than 75% of men indicated that they would consider going for a screening check-up in the future.

Lead author of the study and former Head of School of Nursing and Midwifery at RCSI Bahrain, Professor Seamus Cowman, commented: “While the results of the study are generally reflective of the international literature, it also provides new and interesting insights into the perspectives of Arab males and supports the need for culturally-sensitive public prostate cancer awareness health promotion initiatives in the Kingdom of Bahrain.”

The novelty of this study also lies in the participation of RCSI Bahrain medicine and nursing students, which promotes the importance of inter-professional education.

In addition, it sheds light on the significant role of nurses in men’s health promotion and disease prevention and the impact an expansion in community nursing roles in Bahrain could have in facilitating the development of nursing specialist roles in the area of prostate disease prevention.

President of RCSI Bahrain, Professor Sameer Otoom, commented: “The study conducted by our students and faculty contributes to laying the foundation of public health programmes to shed light on male-related illnesses. 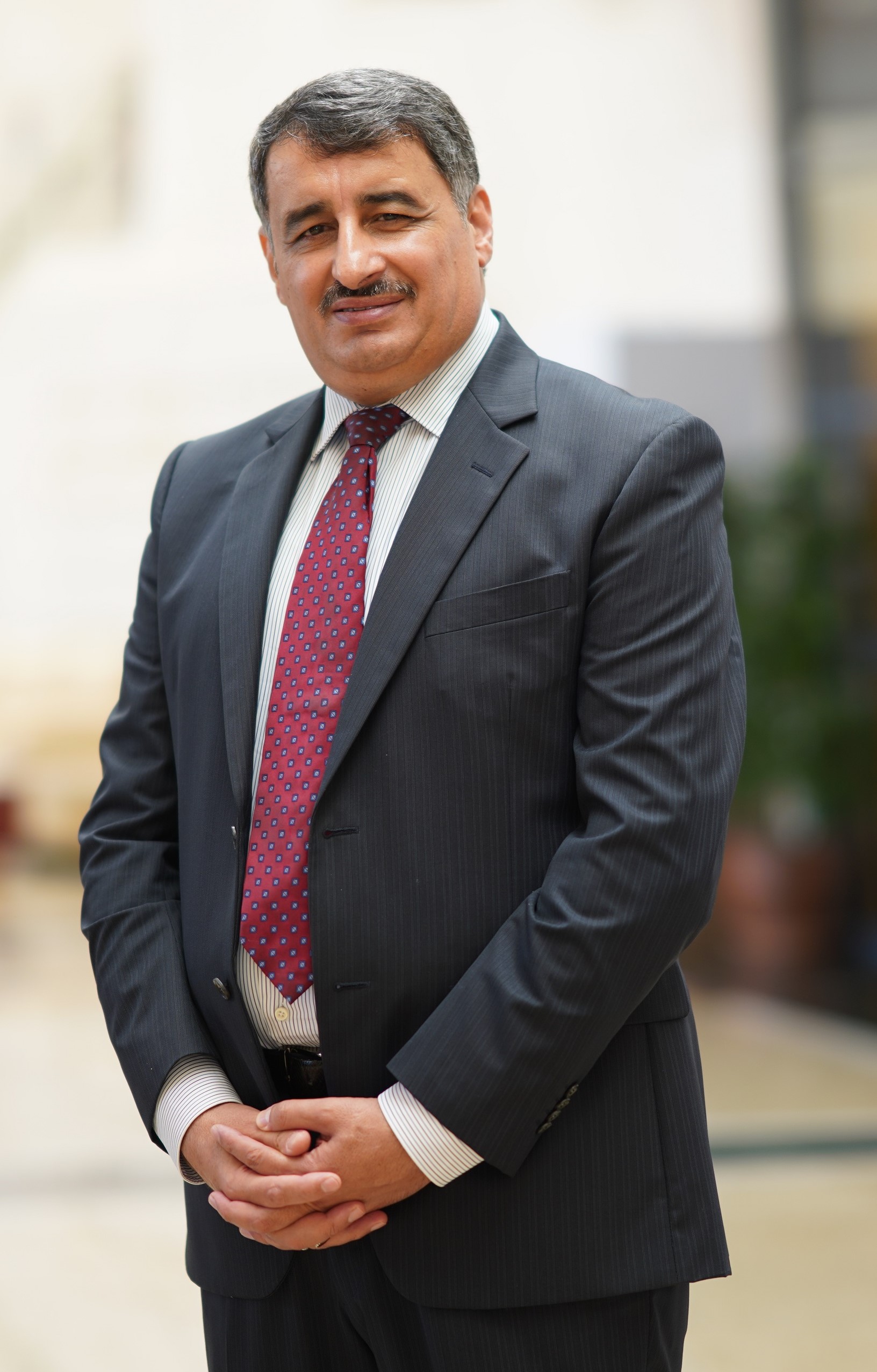