1,000 advertisements removed for violations in Bahrain | THE DAILY TRIBUNE | KINGDOM OF BAHRAIN 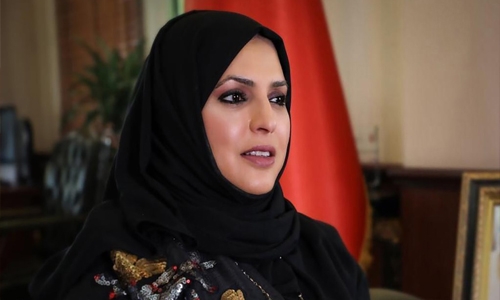 1,000 advertisements removed for violations in Bahrain

The Municipality of the Northern Region has removed 1,000 unlawful advertisements during the first half of the year. The Municipality’s General Manager, Eng. Lamia Al Fadala, said that it took legal procedures and imposed fines on the violating companies.

The violations included advertisements on lighting poles and big billboards and posters in the streets, buildings and columns. Al Fadala called on the advertisers to adhere to the regulations and laws in publishing their advertisements, noting that some are placed illegally and without licences.

Al Fadala explained that the campaigns against advertisement violations are continuing, in parallel with the national awareness campaign aimed at creating a generation aware of the importance of maintaining regulations and laws to preserve the beauty of regions and the environment.

She said that the spread of billboards and posters in the streets and various areas is one of the forms of visual pollution. It has increased dramatically, which negatively affected the aesthetics of the areas and their civilised image, she added.