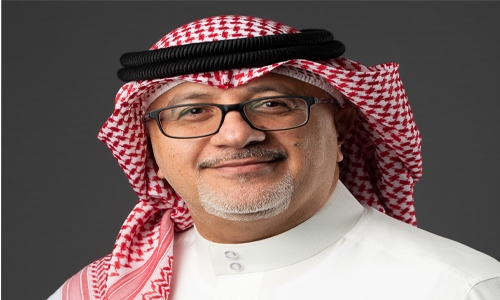 Bahrain Clear gets chairmanship of WFC

Bahrain Clear announced the appointment of its Senior Director of Operations, Abdulla Abdin, as Chairman of the World Forum of CSDs (WFC).

The move follows the resignation of Mohamed Abdulsalam during the forum’s board meeting held virtually during the fourth quarter of 2020.

Abdulla Abdin, Senior Director of Operations, said the remarkable milestone “will enhance the confidence and credibility of stakeholders in the capital market sector on a regional and international level.” On 15 April 2011, at the closing of the CSD11 conference in Cape Town, South Africa, the five regional CSD associations announced the formation of the World Forum of CSDs (WFC) to further enhance inter-association communications.