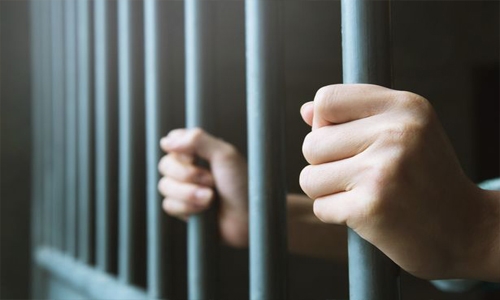 Two men have been sentenced to imprisonment by the First High Criminal Court yesterday for beating their friend to death in a drunken argument at a farm in Segaiya last July.

The court sentenced the first defendant to 15 years in jail after finding him guilty of killing the 42-year-old victim, while his accomplice was given a three-month jail term.

Both men, aged 50 and 61, were arrested on July 14, two hours after the Capital Governorate Police Directorate was informed about the victim’s body being found by passersby at the farm.

Chief Prosecutor at the Capital Governorate Prosecution Abdulla Al Banki, in a statement yesterday, said that investigations showed that the defendants were drunk when a heated argument erupted between one of them and the victim.

The first defendant assaulted the victim leading to his death, while the second one helped him flee the crime scene.

“The Public Prosecution began the investigation procedures as soon as it was notified of the incident and it moved to the crime scene, where the necessary examination was carried out and the forensic doctor was appointed,” said Al Banki.

“The prosecution then interrogated the two defendants and ordered their precautionary detention. It also listened to the witness and requested police inquiries about the incident before referring both defendants to criminal trial.”