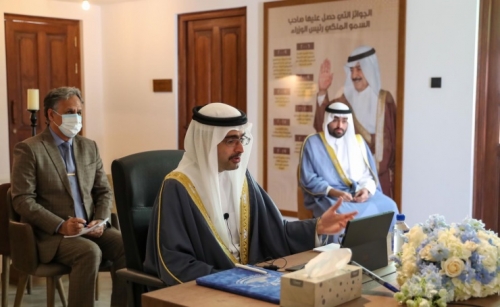 The Southern Governor stressed his constant follow-up on services issues, regarding the completion of public facilities and the provision of basic services. He noted that Khalifa Town includes many mega projects that reflect its future development dimension at all levels.

The citizens expressed their sincere thanks and appreciation to HH Shaikh Khalifa for his constant interest in contacting them in order to be informed about their needs and refer them to the competent authorities. They also lauded the pioneering development projects implemented at Khalifa Town.

Concluding his visit, the Southern Governor toured Khalifa Town and was informed about the lamp posts that have been installed recently, in cooperation between the Southern Governorate, the Works, Municipalities Affairs and Urban Planning Ministry and the Electricity and Water Authority (EWA).