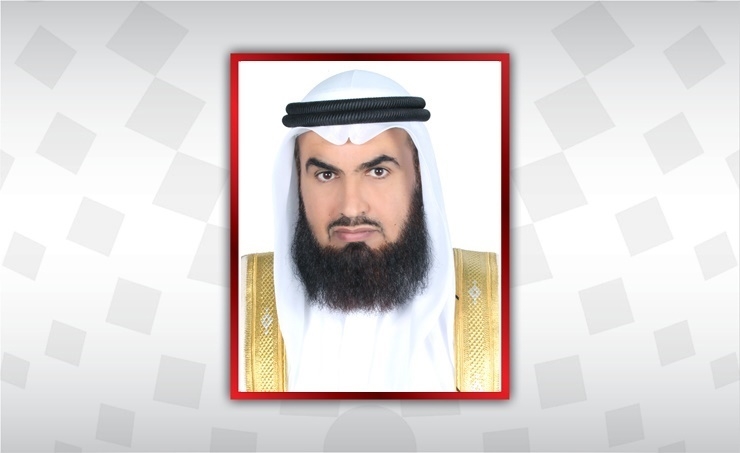 National Guard affiliates have made a financial donation to the Royal Humanitarian Foundation (RHF). This came within the framework of social responsibility and partnership that the National Guard is keen on activating, in cooperation with various bodies and institutions in Bahrain.

He praised His Majesty King Hamad bin Isa Al Khalifa’s great attention to orphans and widows, and HM’s care of charitable and humanitarian work inside and outside the Kingdom.

The advisor expressed his appreciation to the efforts of RHF Board of Trustees chairman HH Shaikh Nasser bin Hamad Al Khalifa in providing help to all needy families, noting the prominent role that the foundation plays in supporting charitable and humanitarian work internationally