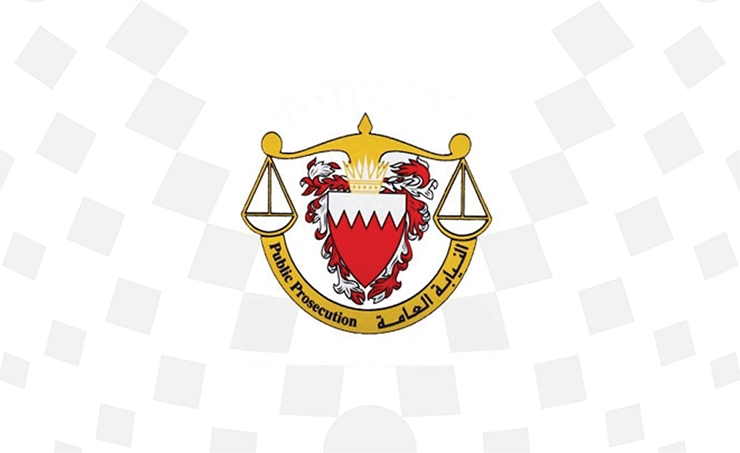 However, he stressed that the investigations are still proceeding in the case and the thousands of remaining transactions and that more names involved in the scheme will be revealed.

The Public Prosecution has been probing the vast scheme to launder billions of dollars through the Bank of the Future, set up and controlled by two Iranian banks- Bank Saderat and Bank Melli.

Charges have been levelled against officials from the Future Bank and three Iranian banks for multiple offences under Bahrain’s anti-money laundering, terrorist funding and banking laws and regulations.