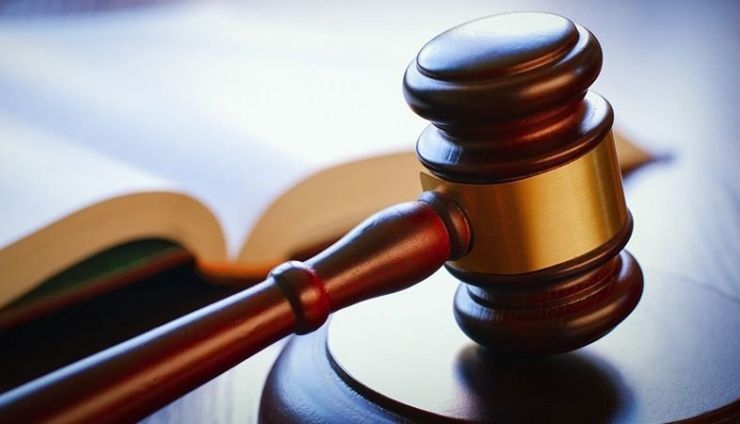 The Supreme Criminal Court of Appeal has upheld the imprisonment of a Bahraini man convicted of money laundering. The appellant was earlier sentenced to five years of imprisonment and fined BD5,000 for the charge. Additionally, he is now serving an imprisonment sentence of 10 years after he was found guilty of selling drugs. The money laundering charge was confirmed as the investigations launched by the Public Prosecution into his bank accounts and banking activities showed that he deposited the income of selling drugs in bank accounts that belonged to him and his relatives. Further investigation also showed that he purchased and sold several cars in cash in order to legalise the money.

When  arrested, police reported that five bags of methamphetamine (a drug that is locally known as Shabu), 68 grammes of hashish, BD10,000 in cash and other GCC currencies, and deposit slips worth BD7,000 were found in in his possession. During the interrogation, the defendant denied that the money was generated from selling drugs, claiming that it was the outcome of investing in chicken hatcheries; a claim that was later proven by investigators to be false.

The probe confirmed that the man had collected over BD22,000, which he generated from selling drugs within three years. Investigators also informed that the hatcheries the man claimed to own belonged to his relatives, who he repeatedly requested to deposit his money in their accounts after giving them different pretexts each time, as mentioned in the witnesses’ testimonies. As per the last upholding of the money laundering conviction, the man will now serve a total of 15 years imprisonment in addition to paying fines of BD5,000 for each of the two cases