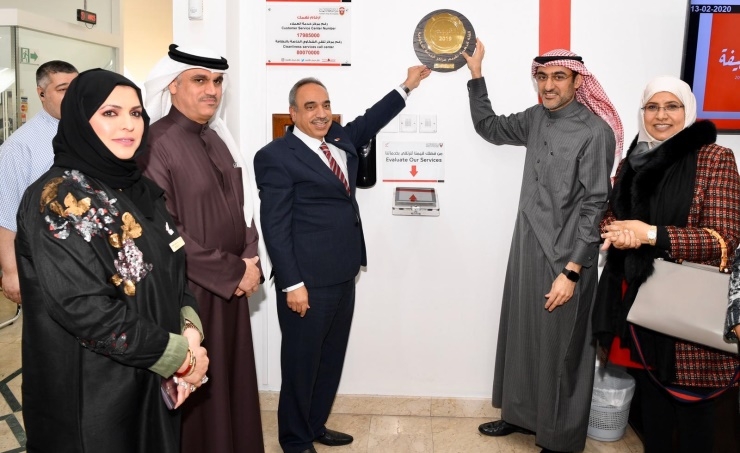 The centre was among the eight government services centres awarded by HRH the Crown Prince for having received gold classification under the second edition of the “Taqyeem” service evaluation programme. The minister noted that the win will stimulate the centre to develop customer services, in general, and municipal ones, in particular. Minister Khalaf made the statements during a ceremony to place the Gold Category Shield at the Northern Municipal Service Centre in Hamad Town.