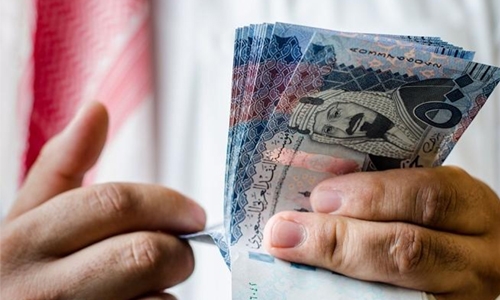 A GCC national had been touring the Kingdom using counterfeit money, the High Criminal Court heard. It’s said that the Saudi man paid a fake 500 Saudi riyal note to a Bahraini taxi driver to settle a BD5 bill and received BD45 in return. The driver realised he was cheated as the note was identified as fake by a staff at a local fuel station.

The defendant was spotted by the victim in Juffair later and he took him to a police station without his knowledge. Though the Saudi national attempted to flee upon reaching the police station, he was nabbed and detained. The accused did not plead guilty in the case. “I didn’t use any taxi service.

I rented a car and I toured Bahrain for three days. “I did not try to escape. I only got scared when the driver held my hand tightly,” the accused told Prosecutors. The defendant was charged with using 500 Saudi riyal counterfeit money.