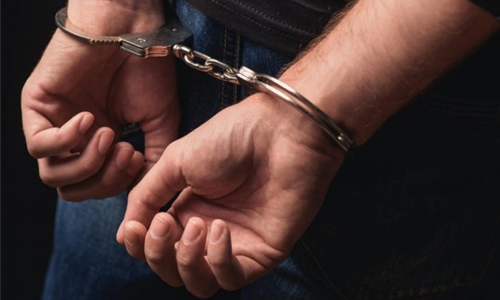 A group of Asian men have been arrested for converting their Muharraq homes into secret gambling clubs, Muharraq Police Department chief announced in a statement. He said that the men were nabbed after the police received a tip-off. “After receiving the information we launched investigations into the case.

“And they resulted in capturing the suspects red-handed,” he added, stating that the defendants will be referred to the Public Prosecution. The Muharraq Police Department chief warned the tenants over violating the rules, asserting the importance of having citizens reporting crimes and offences.