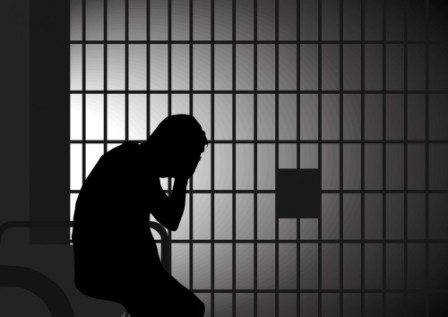 The High Criminal Court on Tuesday adjourned the trial of a security officer accused on grounds of robbery until October 4 for review.  The suspect, a Bahraini citizen, reportedly snuck inside the apartment of his female neighbour during her sleep and threatened her with a screw driver before stealing BD920, two cameras, a mobile phone and gold items.

It's said that the Bahraini man was wearing a face mask during the robbery. "Suddenly I opened my eyes and someone was over me. He told he would kill me if I screamed," the woman said in her statement.

The suspect was captured immediately because the victim identified him after recoginising his eyes and voice. "As soon as he left I screamed. I called up the police and told them the robber was our neighbour as I knew how his eyes look like and also his tone," she added. According to court files, the fingerprints lifted from the scene were found to be matching the defendant's. He has been charged on grounds of armed robbery.