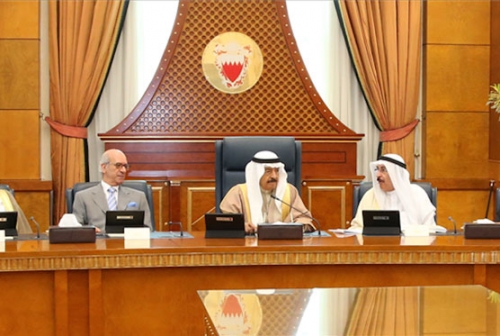 Bahrain to step up housing projects

Commenting on a report by the Housing Minister in this regard, HRH Premier described the Kingdom’s housing projects as a national milestone.

The Prime Minister was speaking while chairing the weekly Cabinet session at the Gudaibiya Palace yesterday.

After reviewing the progress of the development projects in the Southern Governorate’s Jaw and Askar villages, HRH Premier directed officials to finalise the housing, municipal, education and health projects, stated Secretary General of the Cabinet Dr.Yasser bin Essa Al Nasser.

The Premier then stressed the need to encourage sustainable urban development projects that benefit both the society and the
environment.

In this context, Minister of Housing Basim Alhamer briefed the Cabinet on the outcomes of the third UN Conference on Housing and Sustainable Urban Development (Habitat III) held recently in Surabaya, Indonesia.

The Minister highlighted Bahrain’s effective participation in the third session of the UN Preparatory Committee (PrepCom3), which, he said, reflects the country’s interest in sustainable urban development and housing issues.

The Minister praised Bahrain’s constructive cooperation with UN-Habitat, citing the Scroll of Honour in Urban Development and Housing bestowed on HRH the Premier, and the launch of the Khalifa bin Salman
Al Khalifa UN Habitat Award. 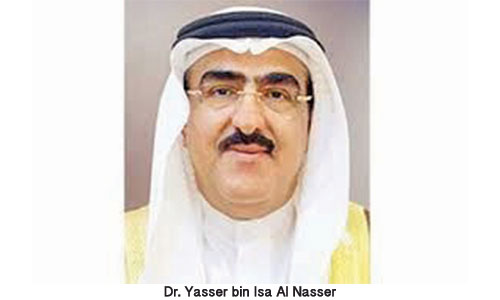