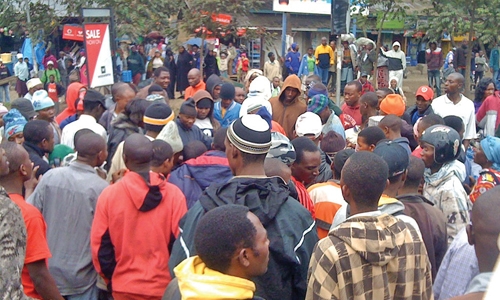 The Public Relations Director of the Interior Ministry, Major-General Mohammed Al Marool, urged agents to wait until legal steps between Saudi Arabia and Tanzania and Burundi are finalized and the opening of an official office in these two countries for hiring their citizens.

The warning came after the ministry received information from the Saudi Foreign Ministry that the two countries are investigating human trafficking and illegal recruitment of local manpower charges against some Saudis.

He said that besides those charges, the agents might face other labour violations charges as they entered the countries with tourist visas.