Saudi Arabia, Sudan to explore for Red Sea minerals by 2020 | THE DAILY TRIBUNE | KINGDOM OF BAHRAIN 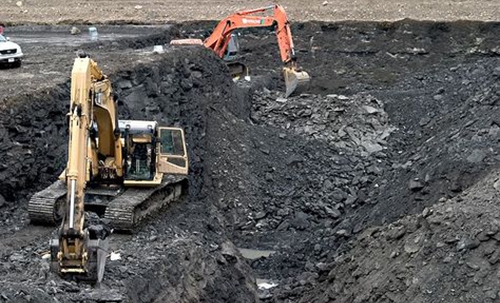 Saudi Arabia, Sudan to explore for Red Sea minerals by 2020

Khartoum: Sudan and Saudi Arabia have agreed to start exploring for mineral resources, including silver and gold, in the Red Sea by 2020, Sudanese Minister of Minerals Ahmed Sadiq al-Karouri said on Wednesday.

The two Arab countries, which are on opposite sides of the Red Sea, have been considering since the mid-1970s how to exploit mineral deposits, which they believe lie 2,000 metres below sea level.

The proposed mining, which will include gold, copper and silver, is expected to generate revenues of around $20 billion, the Director General at Sudan's Mining Ministry, Mohamed Abu-Fatema, said.

Indian-American woman shot dead by her husband in US