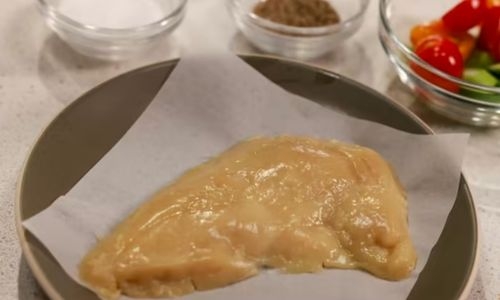 Once the stuff of science fiction, lab-grown meat could become reality in some restaurants in the United States as early as this year.

Executives at cultivated meat companies are optimistic that meat grown in massive steel vats could be on the menu within months after one company won the go-ahead from a key regulator.

In a show of confidence, some of them have signed up high-end chefs like Argentine Francis Mallmann and Spaniard José Andrés to eventually showcase the meats in their high-end eateries.

Companies must attract more funding to increase production, which would enable them to offer their beef steaks and chicken breasts at a more affordable price.

Along the way, they must overcome a reluctance among some consumers to even try lab-grown meat.

Cultivated meat is derived from a small sample of cells collected from livestock, which is then fed nutrients, grown in enormous steel vessels called bioreactors, and processed into something that looks and tastes like a real cut of meat.

Just one country, Singapore, has so far approved the product for retail sale. But the United States is poised to follow.

The US Food and Drug Administration (FDA) said in November that a cultivated meat product - a chicken breast grown by California-based UPSIDE Foods - was safe for human consumption.

UPSIDE is now hoping to bring its product to restaurants as soon as 2023 and to grocery stores by 2028, its executives told Reuters.