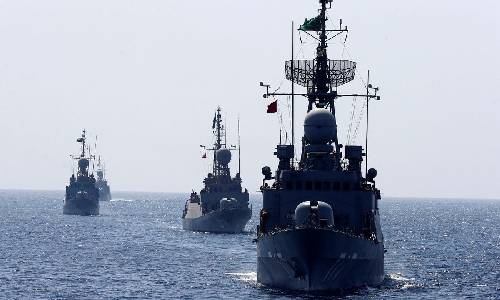 “The MoU aims to raise the level of readiness of the Royal Saudi Naval Forces to enhance maritime security in the region, and protect the vital and strategic interests of the Kingdom of Saudi Arabia”, it said.

According to the agreement, the Spanish company “would localize up to 100% of naval shipbuilding, integration of combat systems, and ship maintenance, in line with the Kingdom’s objectives and Vision 2030.”