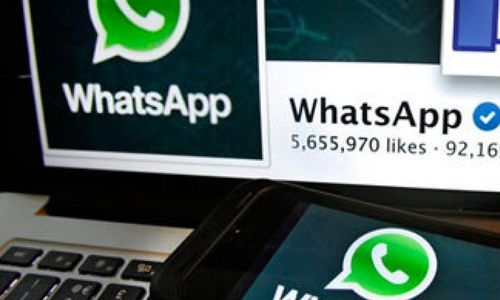 WhatsApp is releasing a new Windows app that does away with the outdated web-based backend, in order to run natively on Windows. According to GSM Arena, so far, WhatsApp users linked to their computer to continue making and receiving calls, and sending messages, without needing to have their smartphone nearby — by using WhatsApp Web in a browser, or a web-based WhatsApp desktop app.

The native software will perform better, utilise fewer resources, and launch faster than the original, despite the fact that it won't actually seem any different on the surface. When your phone is offline, you can continue conversations from your keyboard, thanks to these apps.

A native MacOS software from WhatsApp will also be released. However, it is still in the works. The WhatsApp MacOS software is now in closed beta testing, and will be released as a MacOS "Universal app", which means it will be built on the WhatsApp iPhone app, and run natively on Apple silicon laptops.

The new WhatsApp desktop app's early beta version is far faster than the existing one, as reported by 9to5Mac. The new WhatsApp desktop software is to be connected to a smartphone account, that, in turn, is connected to a phone number, regardless of the platform you use to access it. Once your devices are connected, you can use end-to-end encryption to send and receive messages, make WhatsApp calls, and more.

Up to four linked devices can be utilised when your phone is offline, and linked devices will be automatically logged out after 14 days of account inactivity, as per GSM Arena.