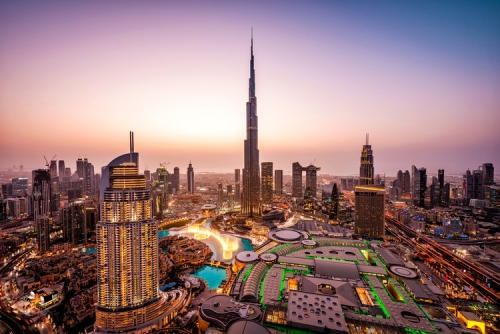 Abu Dhabi and Dubai are named the most liveable cities in the Middle East and North Africa for the fifth year in a row, The list, compiled by the Economist Intelligence Unit’s global survey, ranked 173 cities on stability, culture and environment, education and infrastructure, and health care.

Abu Dhabi pipped Dubai to the post of best city in which to live in the Middle East, with the two ranked 77th and 79th, respectively.

Melbourne scores highly in all of the EIU’s criteria and achieves perfect scores in the areas of healthcare, education and infrastructure.

The EIU’s Liveability Ranking assesses living conditions in 140 cities around the world. 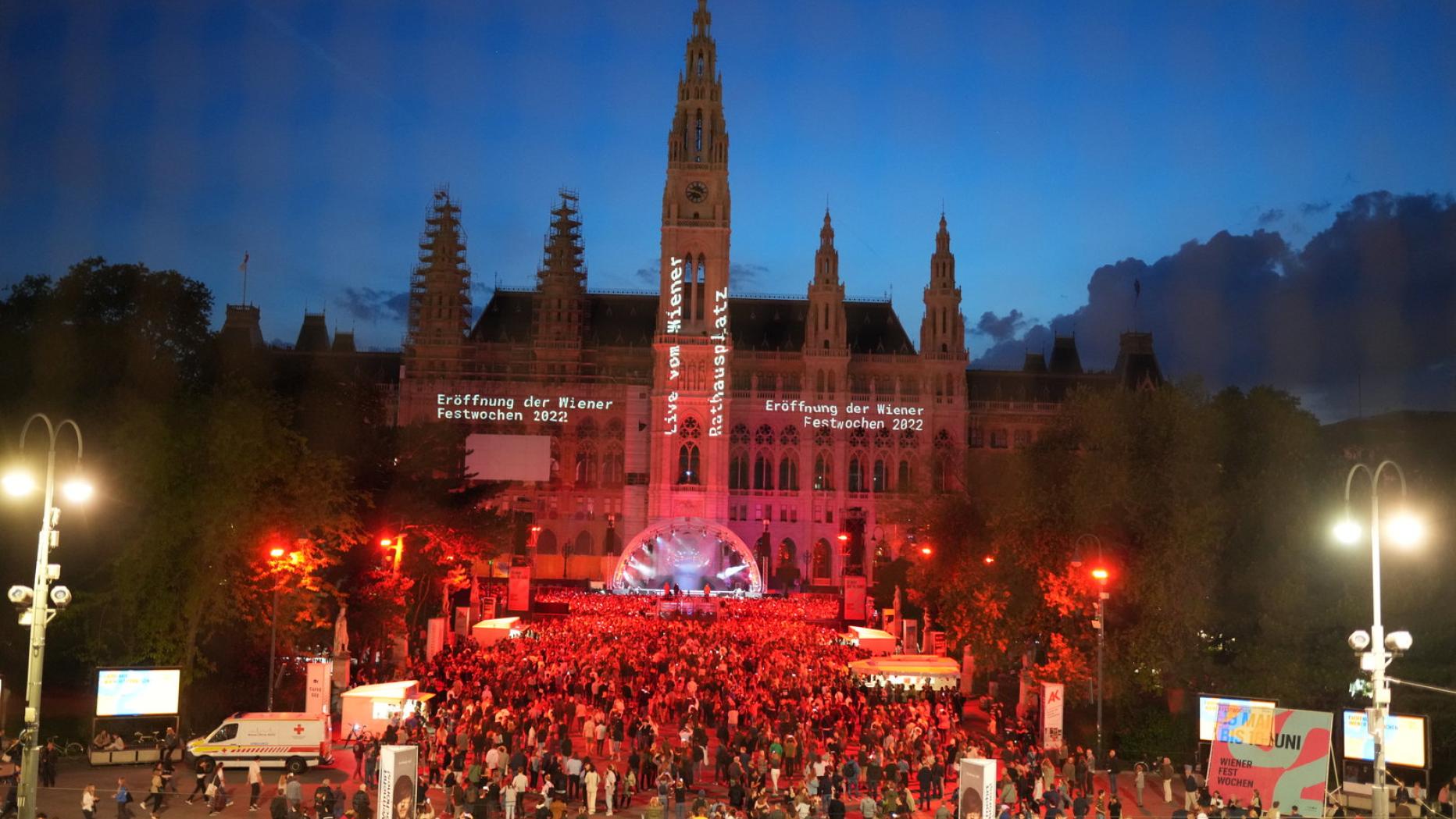 The Austrian capital Vienna has made a comeback as the world’s most liveable city, according to an annual report from the Economist published yesterday. The Ukrainian capital Kyiv was not included this year after Russia invaded the country in late February, while Russian cities Moscow and St Petersburg fell in the rankings over “censorship” and the impact of Western sanctions.

Vienna snatched the top spot from Auckland, which tumbled down to 34th place due to coronavirus pandemic restrictions, according to the report by the Economist Intelligence Unit (EIU). “Vienna, which slipped to 12th place in our rankings in early 2021 as its museums and restaurants were closed, has since rebounded to first place, the position it held in 2018 and 2019,” it said.

“Stability and good infrastructure are the city’s main charms for its inhabitants, supported by good healthcare and plenty of opportunities for culture and entertainment.” Europe boasted six out of the top ten cities.