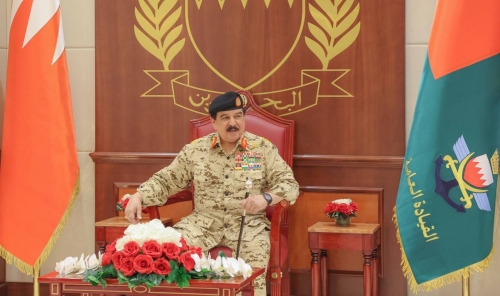 His Majesty King Hamad bin Isa Al Khalifa, the Supreme Commander, yesterday hailed the outstanding valour and courage displayed by the Bahrain Defence Force in all tasks entrusted to them. 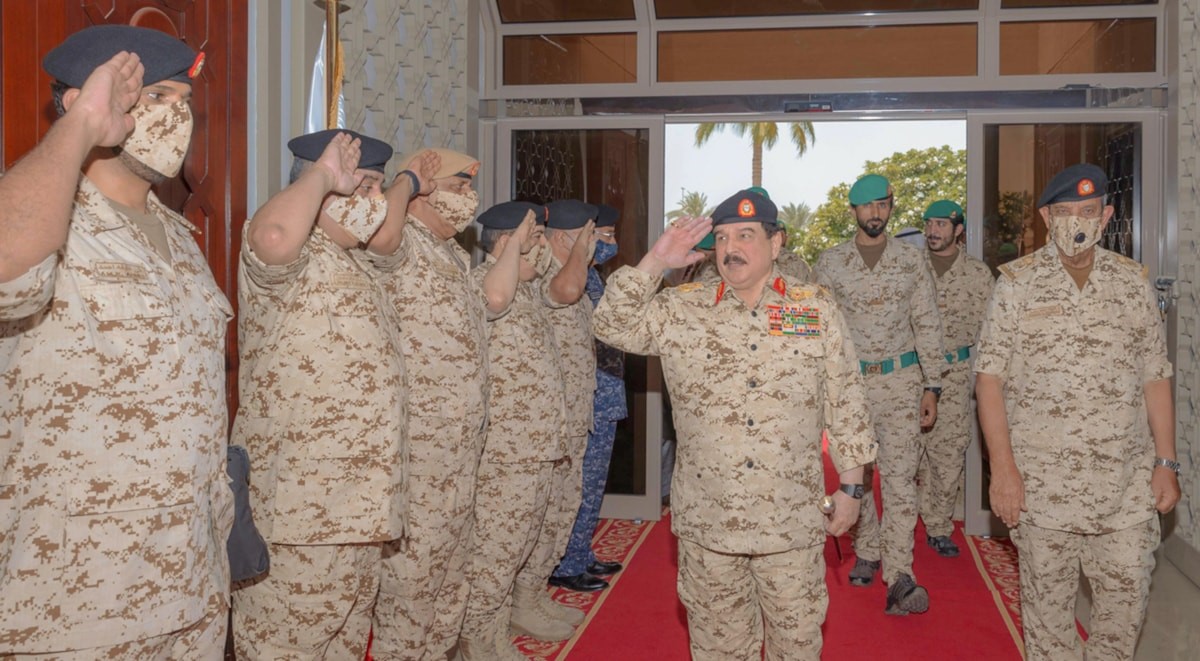 His Majesty King Hamad bin Isa Al Khalifa lauded the success achieved in the previous training season and the imminent start of preparations for the next training season according to advanced plans to continue boosting competencies and capabilities.

The Supreme Commander praised the steady advances in the practical and theoretical training of the BDF and congratulated the graduates, from Bahrain and other countries, of the 14th joint command and staff course at the BDF. HM King Hamad wished the valiant affiliates of the BDF success in their various positions in Bahrain and abroad.