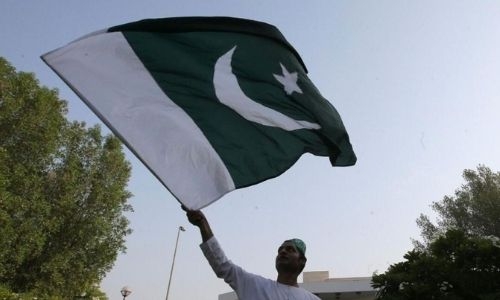 Pakistan's National Assembly on Thursday passed the Elections (Amendment) Bill, 2022, which removes the use of electronic voting machines (EVMs) and prohibits overseas Pakistanis from voting in the next general election.

Instead, the bill aims to conduct more pilot projects in local by-elections before using I-voting and EVMs in general elections. The election reforms bill was tabled by the Minister for Parliamentary Affairs Murtaza Javed Abbasi. According to local media reports, Law Minister Azam Nazeer Tarar denied that the amendment was aimed at depriving overseas citizens of their right to vote.

“Overseas Pakistanis are a precious asset of the country and the government does not believe in snatching their right to vote,” he was quoted as saying. Tarar also said that the government was not against the use of technology in elections, but political parties raised concerns about its misuse.