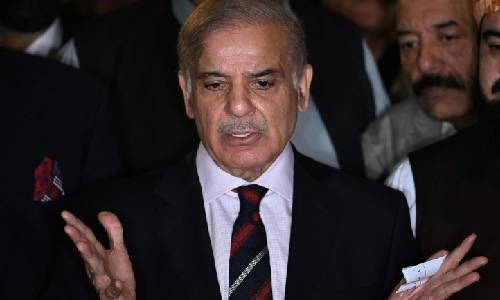 Shahbaz Sharif has been elected as the new Prime Minister of Pakistan, according to local media reports. He is the leader of the opposition in the National Assembly or the lower house of parliament.

The developments come after a tumultuous week of political drama, capped by Khan's ouster as PM through a no-confidence vote by the joint Opposition.