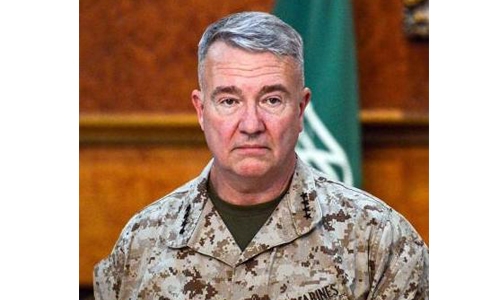 The United States military released a rare apology yesterday for its “tragic mistake” that killed ten civilians, including seven children, in Kabul last month. The civilians, Pentagon had said, were killed in an August 24 drone strike meant for an Islamic State Suicide bomber, who posed an imminent threat to US-led troops at the airport.

The strike came three days after an IS suicide bomber killed 13 US troops and scores of Afghan civilians who had crowded outside the airport gates, desperate to secure seats on evacuation flights after the Taliban swept to power in the capital. The US military had also launched a drone strike in eastern Afghanistan that, it said, killed two Islamic State militants.

That strike is not under review. Following the attacks, reports had emerged almost immediately that the drone strike in a neighbourhood west of Hamid Karzai International Airport had killed civilians, including children. Video from the scene showed the wreckage of a car strewn around the courtyard of a building.

A spokesman for new Taliban rulers, Zabihullah Mujahid, said at the time that the attack killed seven people and that the Taliban was investigating.

While it is rare for senior Pentagon officials, including the defence secretary, to apologise personally for civilians killed in military strikes, the US military does publish reports on civilians killed in operations. A top US general, however, described the attack as “righteous”.

General Frank McKenzie, the head of US Central Command, Marine Corps, said at the time he had been confident it averted an imminent threat to the forces at the airport. “Our investigation now concludes that the strike was a tragic mistake,” McKenzie told reporters.

He said he now believed it unlikely that those killed were members of the local Islamic State affiliate, ISIS-Khorasan, or posed a threat to US troops. The Pentagon was considering reparations, McKenzie said 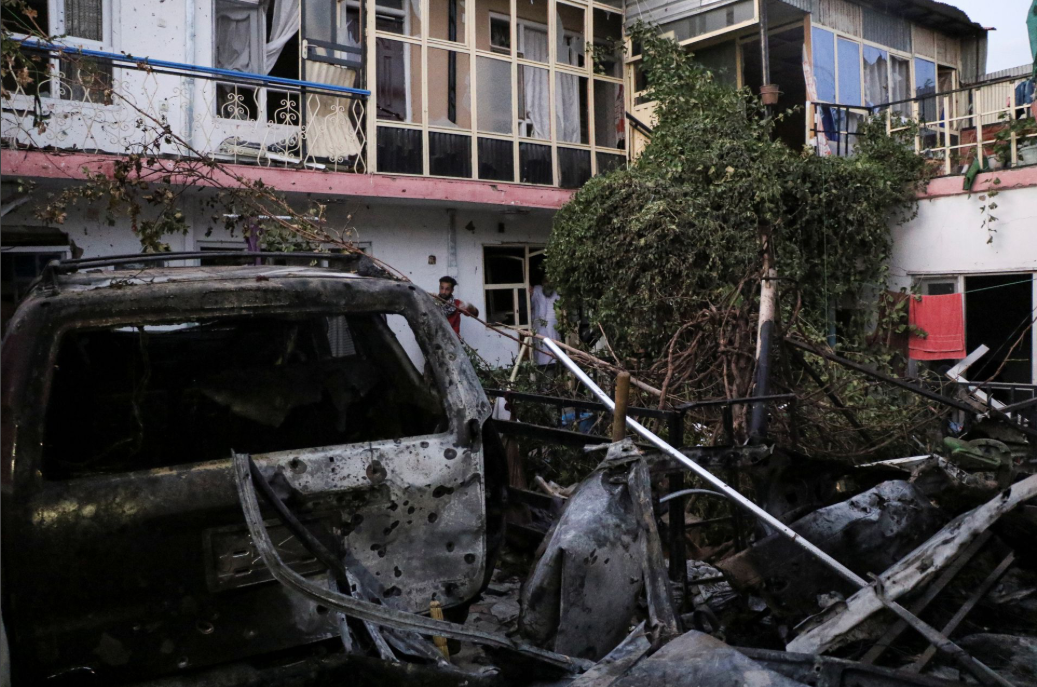 General view of a residence house destroyed after a rocket attack in Kabul, Afghanistan