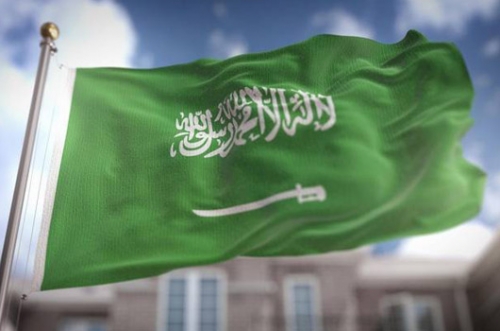 Saudi Arabia on Tuesday condemned cartoons offending Prophet Muhammad (Peace Be Upon Him) and any attempts to link Islam with terrorism but did not echo calls by other Muslim states for action against images being displayed in France of the Prophet (PBUH).

A foreign ministry official also said in a statement that the nation condemns all acts of terrorism, in an apparent reference to the beheading of a teacher in Paris this month by a radical avenging the use of cartoons of the Prophet Muhammad (PBUH) in a class on freedom of expression.

“Freedom of expression and culture should be a beacon of respect, tolerance, and peace that rejects practices and acts which generate hatred, violence, and extremism and are contrary to coexistence,” said the statement carried by state media.

The images of the Prophet Muhammad (PBUH) have sparked anger across the Muslim world with Turkey’s leader calling for a boycott of French goods and Pakistan’s parliament passing a resolution urging the government to recall its envoy from Paris.

In Kuwait, some supermarkets have pulled out French products under a directive of a cooperative union.