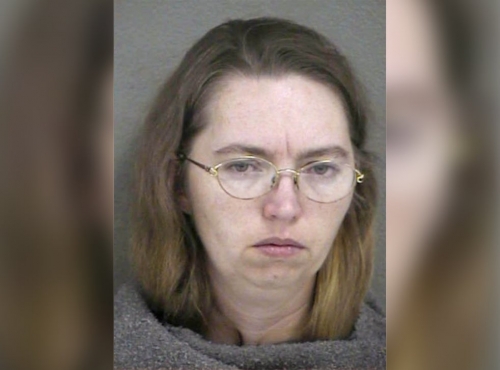 US Schedules First Execution of a Woman in Nearly 70 Years

A date has been set for the execution of a Kansas woman who was convicted of killing a pregnant woman and cutting the baby from her abdomen in what would be the first federal execution of a woman in nearly 70 years, officials said on Friday.

The inmate, Lisa Montgomery of Melvern, Kan., was convicted of kidnapping resulting in death by a jury in federal court in Missouri in 2008. Her death, by lethal injection, is scheduled for Dec. 8 at the Federal Correctional Complex in Terre Haute, Ind.

In 2004, Ms. Montgomery told her friends and family that she was pregnant, despite having undergone a sterilization procedure years earlier, according to court documents.