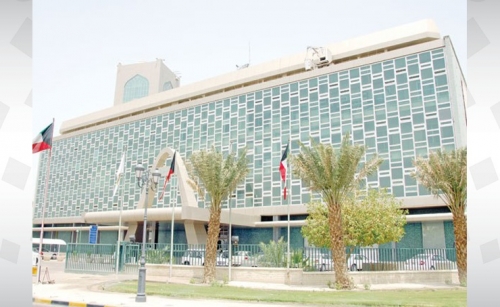 Kuwait Municipality reported the closure of 112 commercial stores in all governorates countrywide in June for violating the precautionary measures to avoid the spread of COVID-19. The municipality said in a press statement Monday that its supervisory teams released 917 varied violations and issued 2,473 warnings to stores, cafes, salons, restaurants, grocery stores, central markets, livestock and fish markets to comply with the decisions of the Council of Ministers and the Ministry of Health (MoH). The monitoring teams uncovered 10,671 shops, said that 456,024 containers of different sizes were washed and sterilized, 725 abandoned cars were lifted, and 479 stickers were placed on infraction vehicles.

Nonetheless, 78 violations for street vendors were freed while 133 books were issued to end supervision, it added, noting that 23 safety alerts were directed, in addition to issuing six engineering licenses and having the Ministry of Electricity and Water to run electricity to 29 properties.