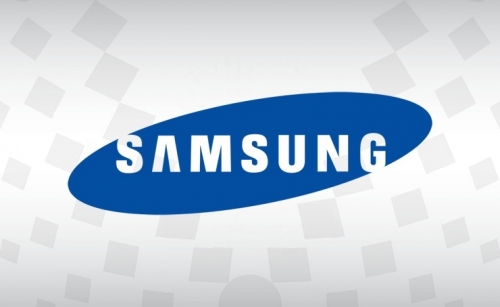 Electronics giant Samsung expects a solid profit above market expectations in the second quarter largely thanks to the memory chip arm of the company's strong sales, it announced on Tuesday. Profits from its core businesses are set to increase by 22.7 percent year-on-year to 8.1 trillion won (about $6.8 billion) the South Korean company announced on Tuesday in its earnings outlook for April to June, Deutsche press agency (dpa) reported.

However, it said overall sales are likely to decline by 7.3 per cent to 52 trillion won because Covid-19 will significantly impact demand for several of its core products. Samsung is the market leader in memory chips, smartphones and TVs.

As usual, the group will not present more detailed financial figures until a later date. The company continues to benefit from the increasing internet traffic during the Covid-19 pandemic, which has driven demand for memory chips for servers and PCs, as more people work from home. The chips' prices have also been driven up.