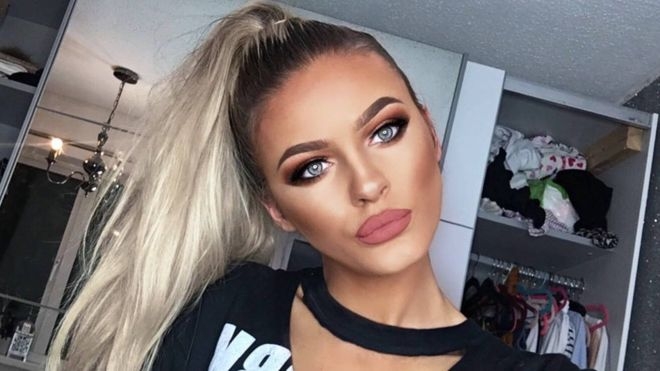 A British woman has died falling from a cliff in Australia.

Madalyn Davis, 21, was fatally injured at Diamond Bay, Sydney, on Sunday. Emergency crews were alerted by a group of people who could not find her after taking photos there.

Signs warn tourists to stay away from the cliff edge and the local mayor said the height of fences in the area had been increased.

Ms Davis, from Lincolnshire, had been in Australia for a number of weeks.

Emergency services were called to the scene at about 06:30 local time, following reports she had fallen off the cliff, in the eastern suburbs of the city.

Her body was retrieved from the water about four hours later.

In a tweet posted on Saturday night, Marine Rescue North South Wales said: "Emergency services were alerted after a group of people taking photos inside the fence early this morning regathered and could not find the woman."

Another woman, believed to have been 27 from Sydney, died after falling 30m (98 ft) onto rocks at nearby Vaucluse Reserve in August last year, according to Australian press.

Warning signs posted by the local authority, Waverley Council, urge people to stay away from the cliff edge.

Speaking to Reuters news agency, mayor of Waverley, Paula Masselos, said: "We're actually working closely with the police on this at the moment.