HRH Prince Salman: A Leader of the Masses | THE DAILY TRIBUNE | KINGDOM OF BAHRAIN 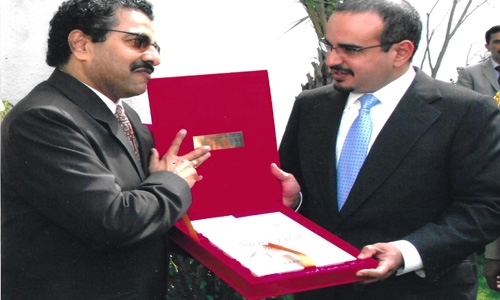 One of the happiest and proudest moments in my 42 years of life in Bahrain was when His Majesty King Hamad bin Isa Al Khalifa appointed the Crown Prince His Royal Highness Prince Salman bin Hamad Al Khalifa as Prime Minister. I pray to God the Almighty to grant His Royal Highness continued success in achieving the vision of His Majesty the King and guide him to attain further progress and prosperity for the Kingdom of Bahrain and its loyal people.

I have always been a staunch admirer of His Royal Highness. I have been to so many majlises hosted by HRH Prince Salman and was able to experience his warmth and generosity. Like other countries, Bahrain was also hit by the Corona Virus pandemic, Covid 19, this year, and people were able to survive its repercussions, thanks to His Royal Highness’ effective leadership. He became the face of courage when he came forward to administer the vaccine.

I had the privilege of accompanying His Royal Highness when he made his first official visit to India. In Delhi, he inaugurated Bahrain’s embassy’s new building. I also got a chance to get my book, Shukran Bahrain, released by His Royal Highness.

I personally presented a copy of my book to HRH Prince Salman. I was also there when His Royal Highness visited the southern Indian state of Kerala. He was then the highest-ranking Gulf official to visit Kerala, the state from where the maximum number of expatriates living in Bahrain. Thanks to the initiative of His Excellency Shaikh Khalifa bin Daij Al Khalifa, President of the Court of HRH the Crown Prince.

From the beginning till the end of his visit to Kochi, H E Shaikh Khalifa was so helpful. He told me His Royal Highness would love to meet five of the long-time residents of Bahrain who are now in Kerala. I managed to identify five stalwarts and all of them were so excited. They came to the hotel and His Royal Highness personally asked me to introduce each of them. Unfortunately, four of them are no more.

I also had the privilege of accompanying HRH Prince Salman during his official visit to Turkey. The four-day visit was successful in bringing both countries closer to each other. A lifelong motorsport enthusiast, His Royal Highness was responsible for bringing Formula One races to Bahrain. The nation has had to ward off competition from several promising hosts to bring Formula One out of European boundaries.

At his initiative. Bahrain has built a world-class racetrack in a record time of 16 months—an achievement that makes the Bahrain International Circuit (BIC) the fastest built racetrack in the world. The Bahrain Grand Prix may be a three-day event, but the F1’s worldwide reach has helped generate a 365–day benefit for the business and tourism industry which in turn brings great potential to all segments of the industry: hospitality, retail, entertainment and transportation.

Be it in sports, politics or community development programmes, it is this avant-garde vision of His Royal Highness Prince Salman that distinguishes his personality as the beacon of Bahrain’s future. A man of action and quick decisions based on proper strategies and programmes, His Royal Highness is the epitome of youthful exuberance and enthusiasm, tempered by administrative acumen and a wise grasp of international affairs.

Ever aware of the aspirations and ambitions of his fellow citizens, his Royal Highness rises to every needy occasion and works determinedly to meet the requirements of his people. There have been several instances that demonstrate his magnanimity. Once on a visit to Al Muqsha’a village, he realized the need for better housing facilities for the people living in the area . Instantaneously he submitted a report to His Majesty King Hamad whose response was equally swift.

His Majesty visited the village and laid the foundation stone for a BD 1 billion new town. During October 1999, just six months after he became the Crown Prince, His Royal Highness pioneered a unique scholarship scheme termed “The Crown Prince’s International Scholarship Programme”. The objective is to provide higher education to intelligent and motivated Bahraini students with exceptional talent and academic records in the form of a once-in-a-lifetime all-expenses-paid opportunity to study at some of the finest universities abroad.

My first meeting with His Royal Highness is still vividly imprinted in my mind—when he was the Chief Guest at a special Manama Toastmasters Club meeting. He was then a student. It was some years later that I had an opportunity to interact with him personally. The moment arrived when I was at Salmaniya Medical Complex to cover his visit.

There was an instant recognition on His Royal Highness’ face as I introduced myself. His openness then and now is astounding, as also the readiness with which he fields questions from the media. I have had the pleasure of attending some press conferences at which His Royal Highness Prince Salman demonstrated his penchant for the freedom of the press and the need for frankness and transparency.

In one such conference, I asked about the benefits of the National Action Charter for the common man, His Royal Highness replied: “I don’t think there is such a thing as a common man. We are all equal here in this society. What the Charter will actually do is to describe or ascribe a role for us as citizens and determine what we can count on and what we can’t.” In fact, it is this uncommon approach to everyday issues and his empathy for the people of the country that gives us an insight of the pragmatic vision His Royal Highness has for the future of the Kingdom of Bahrain and the hope that he has instilled in every citizen His Royal Highness also chairs the Economic Development Board (EDB), which was established in April 2000 and is the main agency responsible for formulating the economic development strategy to facilitate investment in the Kingdom of Bahrain.

“The path to building a better Bahrain will not be a sprint; it will be a journey without end. It will require us to address labour reforms, economic reforms and education reforms. It requires us to reform all these simultaneously and collectively. We must do it together.” These words envision the birth of a new Bahrain. These are the words of the man who is at the helm of leading Bahrain towards that goal. These are the words of His Royal Highness Prince Salman bin Hamad Al Khalifa. 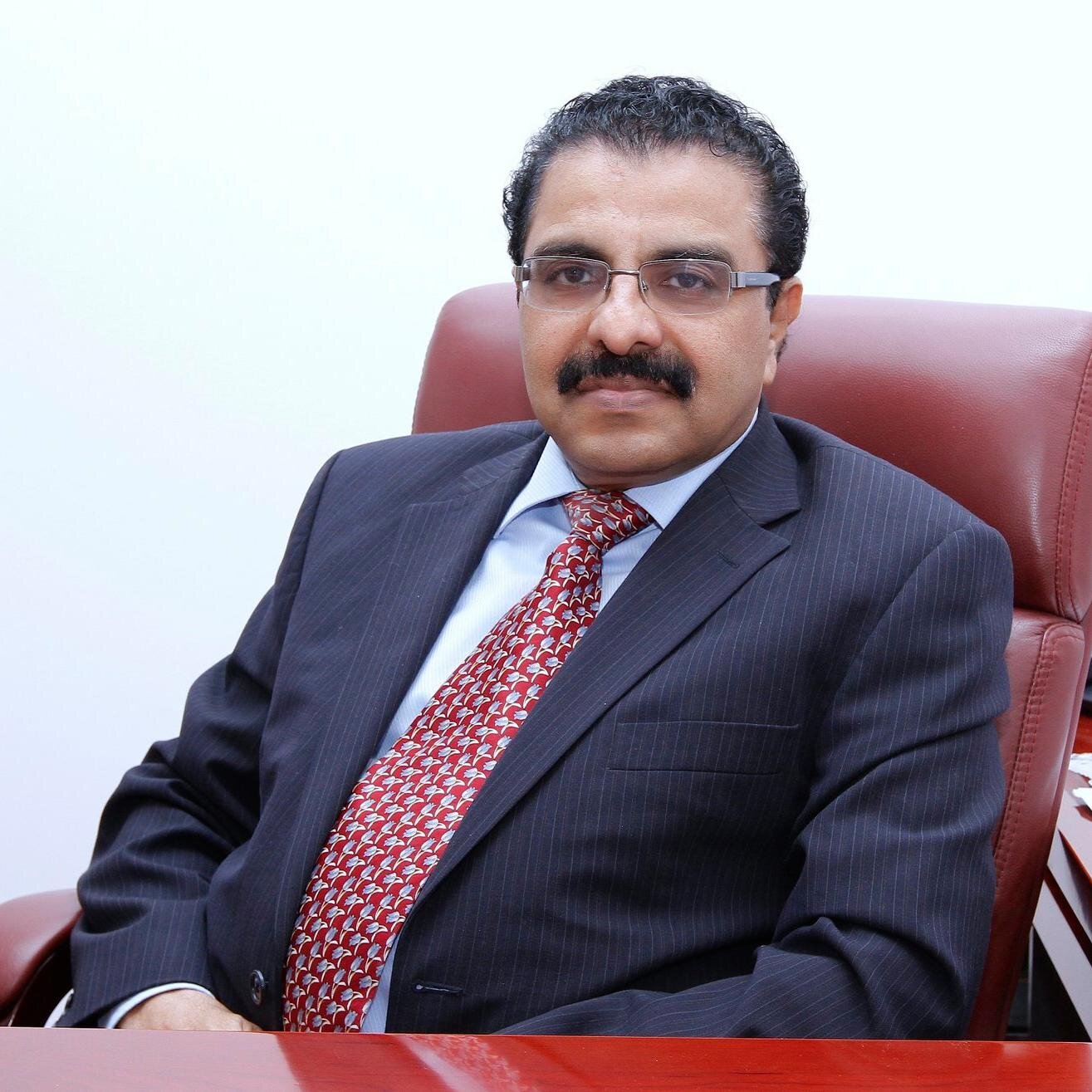