The Brunels: A Tribute to the British Engineering Duo | THE DAILY TRIBUNE | KINGDOM OF BAHRAIN 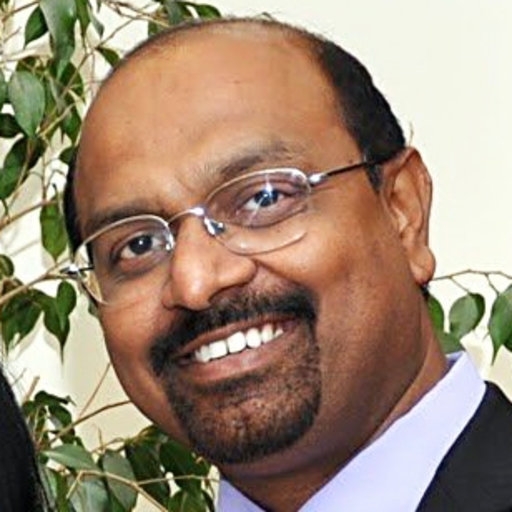 On this day, April 8, exactly 182 years ago, a new service began across the Atlantic, with a new ship. The ’SS Great Western’, was a wooden-hulled paddle-wheel steamship built for the primary purpose of ferrying passengers across the Atlantic Ocean at high-speed.

She was not only the first ‘steamship’ of this type - even though she had had four masts for sails – but was also the world’s largest passenger ship from 1837 to 1839. “On its maiden voyage, the Great Western left Bristol, England, on April 8, 1838, and arrived in New York City 15 days later (half the time that sailing ships usually took)”, according to Encyclopaedia Britannica.

It was in fact 74 years later that the RMS Titanic began its maiden voyage in the same direction, in 1912. Unfortunately, we know, it had also become her last, after she hit that iceberg. The engineering marvels of that time must have included, on the top of the list, the skills of ‘shipbuilding’.

The field of Shipbuilding then must have been like today’s scientific fields of Robotics and Artificial Intelligence. And a man called Isambard Kingdom Brunel then, must have been a technology-icon people looked up to, like how one would look up to Elon Musk today.

It is on this engineer, who designed the ‘Great Western’, that I wanted to focus on, in this column today. He and his father are counted among some of the greatest engineers in history. And it is perhaps appropriate to look at their contributions to Britain’s progress; and, indirectly, to the world’s.

Isambard Kingdom Brunel had also designed another British steamship ‘Great Eastern’, for the India trade -- which held the distinction of being the world’s largest ship afloat, at its launching in 1858.

Earlier to that he was an engineer at Bristol Docks, and a chief engineer in the Great Western Railway. In fact, this man – the Encyclopaedia Britannica tells me – was responsible for building more than 1,000 miles (1,600 km) of railway in the West Country, the Midlands, South Wales, and Ireland.

But, that’s only in the British Isles. He had also constructed two railway lines in Italy. And he was an adviser on the construction of the Victorian lines in Australia, and the Eastern Bengal Railway in India.

But then, what else can you expect from a man whose father, Sir Marc Isambard Brunel, was the first engineer who audaciously suggested, in the 1820s, to drill a tunnel under London’s River Thames.

This senior Brunel had left the French Navy to flee to the United States in the aftermath of the French Revolution. But he rose to hold the post of chief engineer of New York City.

He had built many buildings, improved the defences of the channel between Staten Island and Long Island, and constructed an arsenal and a cannon foundry. In fact, his design for the Washington DC’s Capitol building was short-listed, but somehow not accepted due to the US government’s economic considerations.

I remember going under the River Thames a couple of times when using the London Underground, but it is only recently that I got to know more about these pioneering engineers who made it possible.

When we consider the advantages that today’s civil engineers have, with their draft-board work and lathe-machine cutting aided by high-precision computer modelling, and with their project planning and scheduling aided by the latest Project Management software, we must look, with awe and respect, at what those engineers had achieved back then, almost 200 years ago.

This father-son duo had worked on buildings, bridges, tunnels, docks, railroads, ships and a host of other civil engineering marvels. And naming a university as Brunel, is just not enough.

Every step closer to the solution