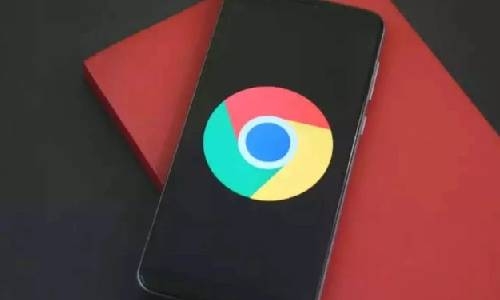 Google has advised its users to immediately install a security update in its Chrome browser to safeguard themselves against a serious bug being actively exploited by hackers.

The tech giant said it is aware of reports that an exploit for 'CVE-2022-3075' exists in the wild, mentioning the vulnerability as "Insufficient data validation in Mojo" reported by an anonymous security researcher.

The company said it has released a security patch for Google Chrome users on Windows, Mac and Linux operating systems that will roll out over the coming days/weeks.

"Access to bug details and links may be kept restricted until a majority of users are updated with a fix," Google said in a security update.

"We will also retain restrictions if the bug exists in a third party library that other projects similarly depend on, but haven't yet fixed," it added.

This is the sixth zero-day vulnerability Chrome has faced to date this year.

"We would like to thank all security researchers that worked with us during the development cycle to prevent security bugs from ever reaching the stable channel," said the company.