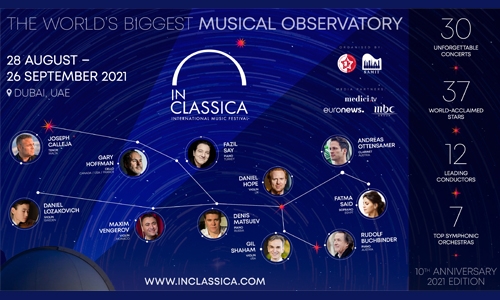 Mr Shor was born in Kiev in 1970 and now lives primarily in the USA. His compositions have been performed by leading artists from all over the world, including Anna Aglatova, David Aaron Carpenter, Ray Chen, Freddy Kempf, Andreas Ottensamer, Duo Paratore and Maxim Vengerov, amongst many others, and in such prestigious concert halls as the Wiener Musikverein, Carnegie Hall, Mariinsky Theatre, Gasteig and Wigmore Hall. His works have been issued on CD by labels including Warner Classics, DECCA and SONY Classics. 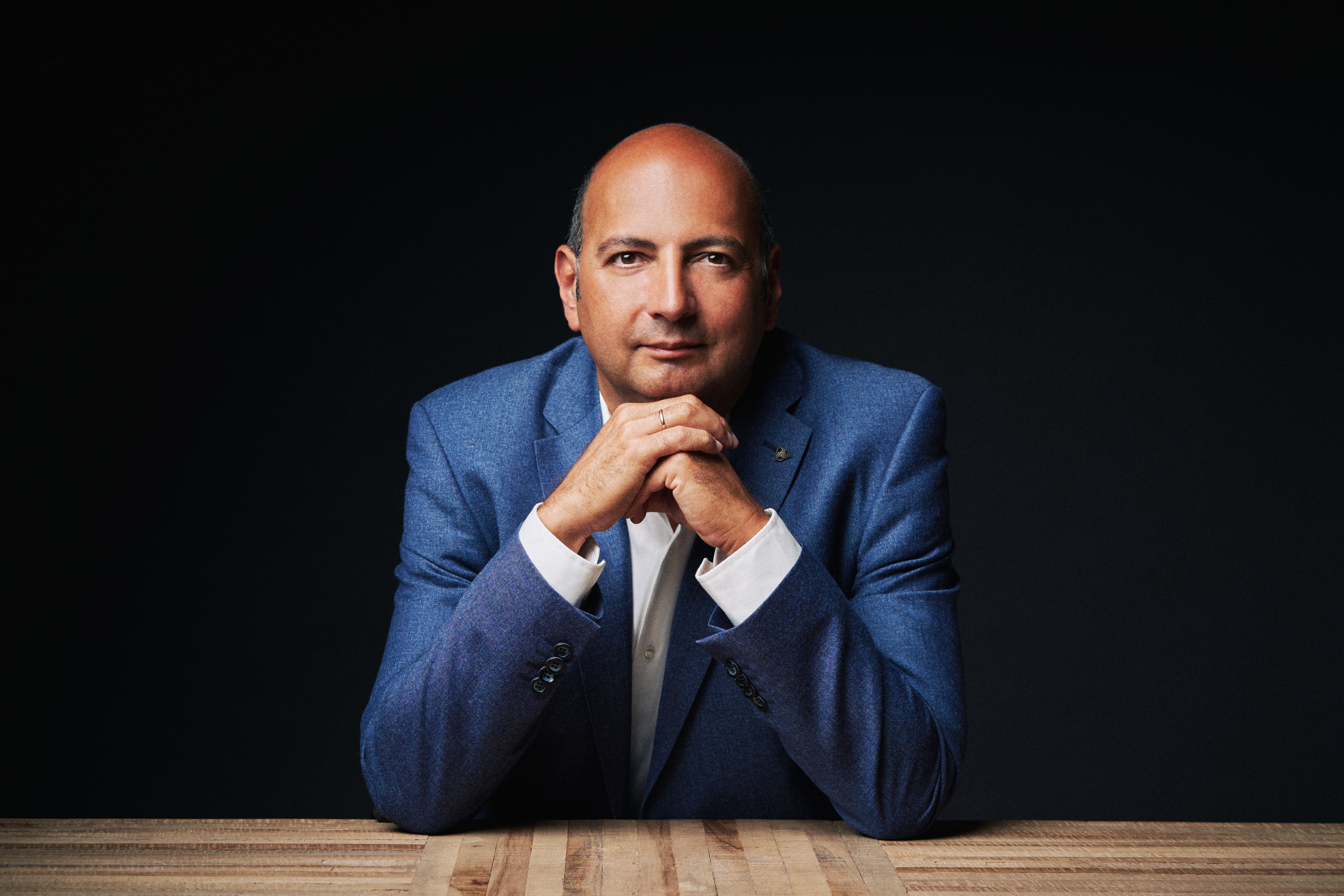 The European Foundation for Support of Culture is a Malta-based organisation which seeks to expand and promote the reach of classical music and other cultural activities around the world. Each year the Foundation organises a series of concerts, festivals, masterclasses and other events in pursuance of this aim, with past projects taking place in Europe, the MIddle East, Asia and the Americas. The EUFSC’s latest past event in Dubai featured a performance of famous classical musicians Maxim Vengerov and Evgeny Kissin as part of the noted CC Forum.

“The InClassica festival in Dubai represents a bold new initiative for the EUFSC in the Middle East, and — when one considers the number of renowned soloists, orchestras and conductors set to attend — solidifies the festival’s reputation as a world-leader in high-quality cultural projects.” — Konstantin Ishkhanov, President of the European Foundation for Support of Culture.