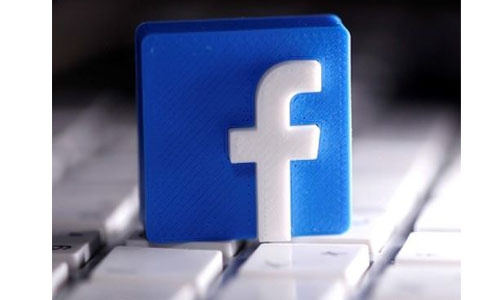 Facebook shares surged Monday, lifting the company’s valuation above $1 trillion for the first time after a US court dismissed a federal agency’s antitrust complaint against the social media giant.

Shares surged nearly five per cent to $357.89 at about 1930 GMT after US District Judge James Boasberg concluded the Federal Trade Commission’s case was “legally insufficient and must therefore be dismissed.”

Facebook shares had been in positive territory but jumped further after the ruling was announced. The Nasdaq was on track to close at a record later Monday.

Man faces 20 years in prison after jumping from moving plane