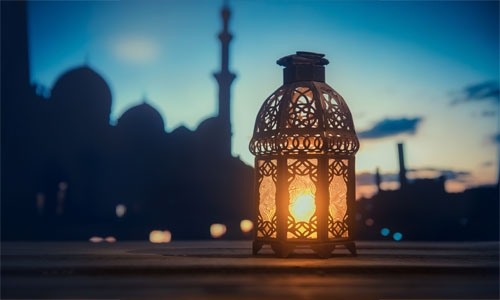 The month of Ramadan is a time of reflection, spirituality and celebration for Muslims around the world.

During Ramadan, the ninth month in the Islamic calendar, Muslims fast between sunrise and sunset each day, gathering to break fast at iftar once the sun sets, and for Suhoor before dawn breaks.

Traditionally marked by the sighting of the crescent moon, Ramadan usually lasts between 29 and 30 days and while the core ideologies remain the same, different countries have different traditions and customs.

While the pandemic may restrict some of these traditions this year, see how countries around the world typically celebrate the month of Ramadan.

One of the oldest Ramadan traditions in the Kingdom is the job of the Musaharati. The name was given to the person who beats a drum and recites prayer in residential areas to wake worshippers for their suhoor meal. Often, residents will come to their windows and porches to watch the Musaharati go by.

While it’s thought that Ramadan cannons originated in Egypt, it’s a symbol that’s been adopted in countries across the Arab world including Lebanon and the UAE. Cannons are fired each day to signal the end of the days fast.

In Egypt, some of the Arab world’s most colourful celebrations take place. Across the country, streets, homes and neighbourhoods light up with Fanous, kaleidoscopic coloured lanterns. Made from metal and glass and identifiable for their beautiful craftmanship, the fanous has become a universal symbol of Ramadan.

Keeping a time-old tradition alive, Turkish drummers in Ottoman-style dress take to streets across Turkey to wake residents up for Suhoor.

Before the month of fasting begins, Muslims in Indonesia would partake in Padusan, a cleansing ritual where they would plunge into springs, wells or pools at mosques as a symbol of cleansing the mind, body and soul before Ramadan. Nowadays, many carry out the Padusan ritual at home.

Across the Maldives, Ramadan sees the islands come alive with traditional music, folk dancing and poetry as part of after-iftar celebrations. Poets are often asked to recite Raivaru, a traditional form of poetry 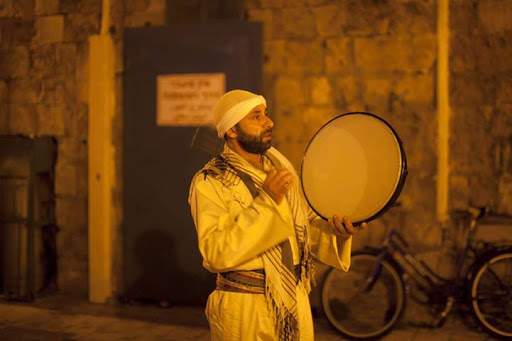 A Musaharati beats a drum in Saudi Arabia 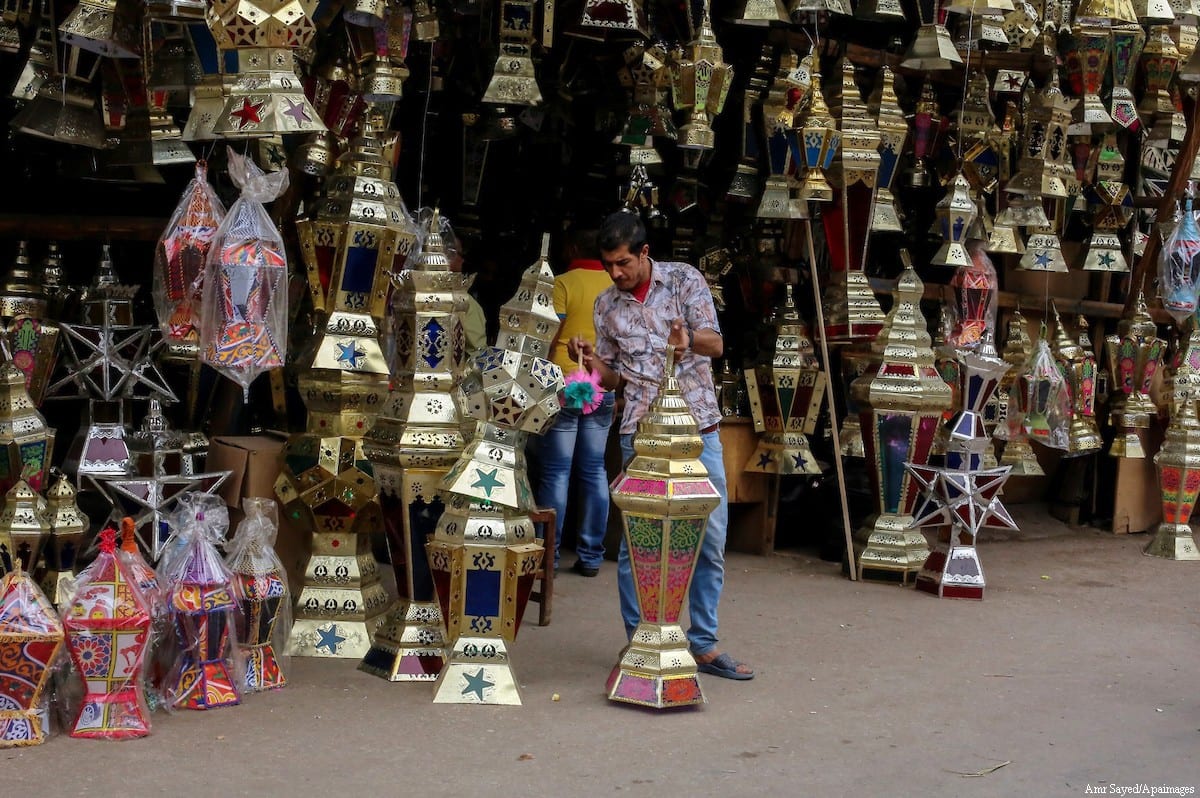 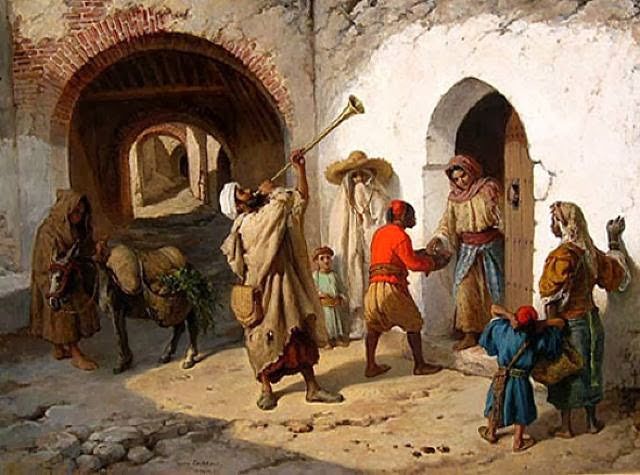 A painting shows a nafar blowing a trumpet in Morocco 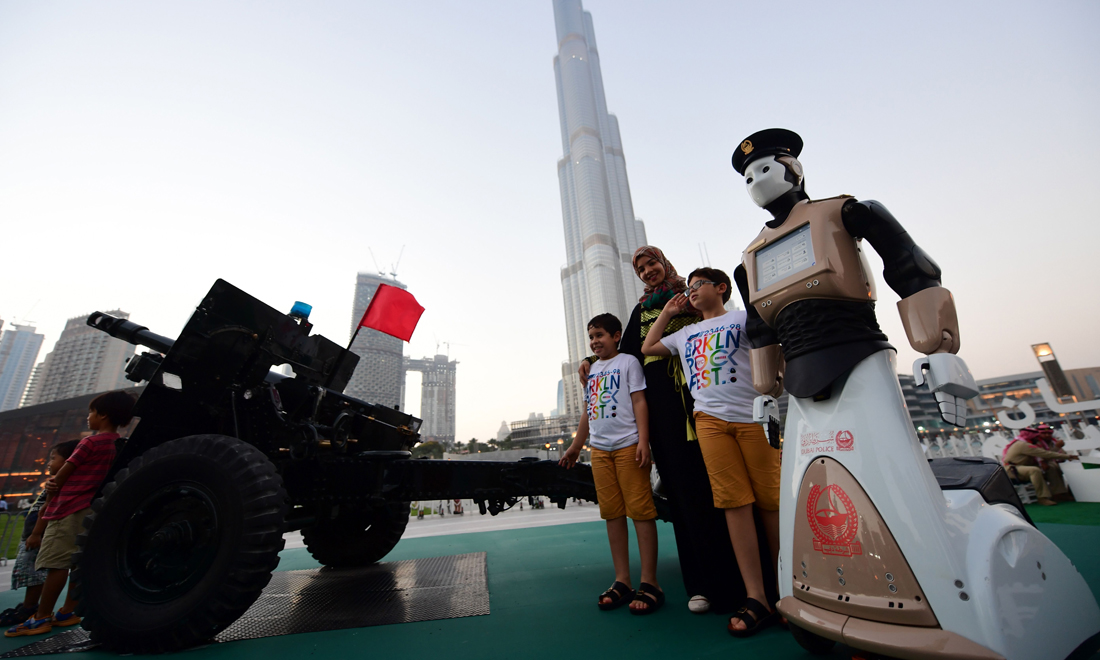 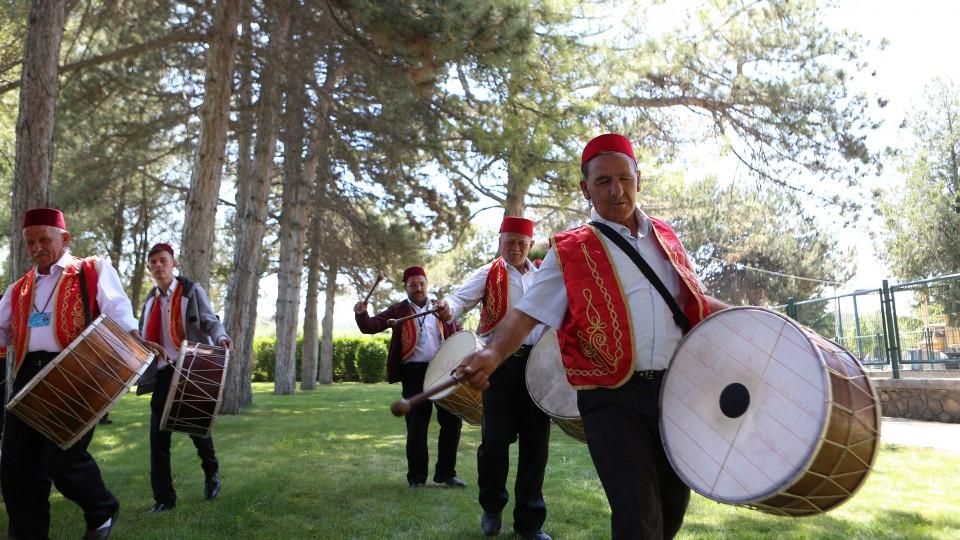 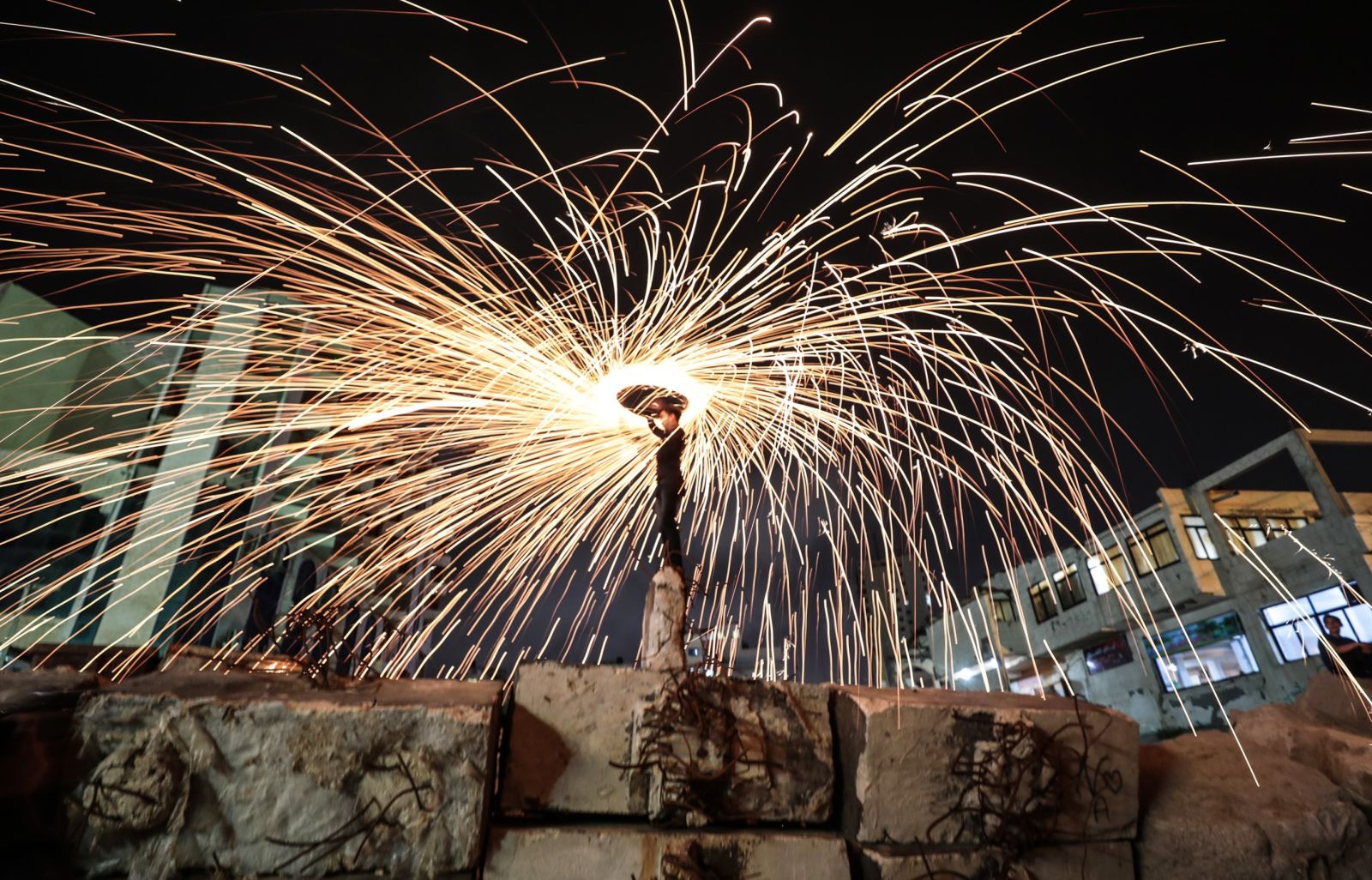