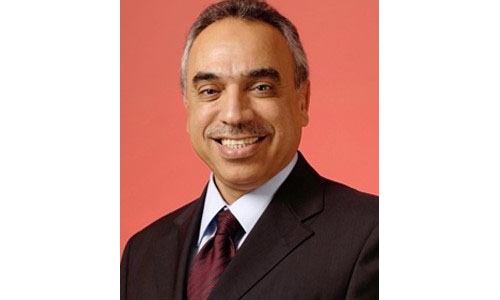 The Minister said that the decisions are based on His Majesty King Hamad bin Isa Al Khalifa’s constant care to provide a decent living for all the citizens, through reduced municipal fees, exempting low-income citizens from paying fees in the future or dropping their unpaid debts. 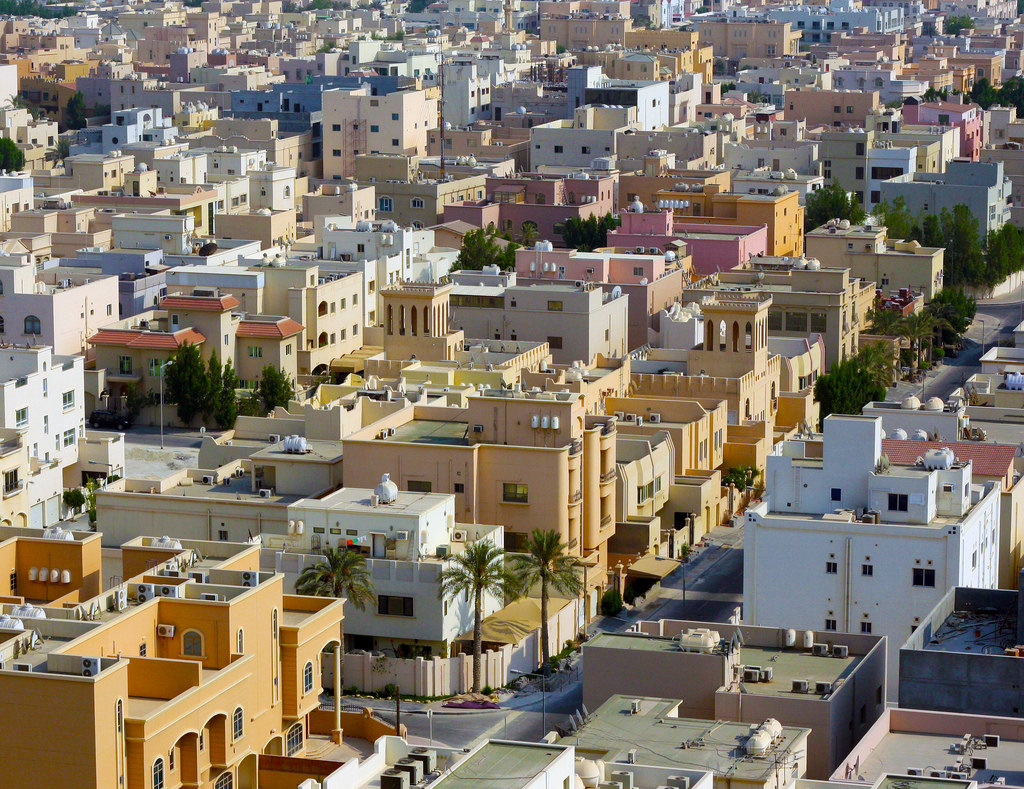 Khalaf highlighted that this came in line with the directives of Royal Highness Prince Salman bin Hamad Al Khalifa, the Crown Prince and Prime Minister to alleviate the burden of living on citizens, and within the framework of the Cabinet’s decision to deal with the citizens who live in rented houses as well as homeowners.

He stressed the existing coordination between the Municipalities Affairs Department and the Customer Service Directorate at the Electricity and Water Authority (EWA) to reduce municipal fees in electricity and water bills for those families.